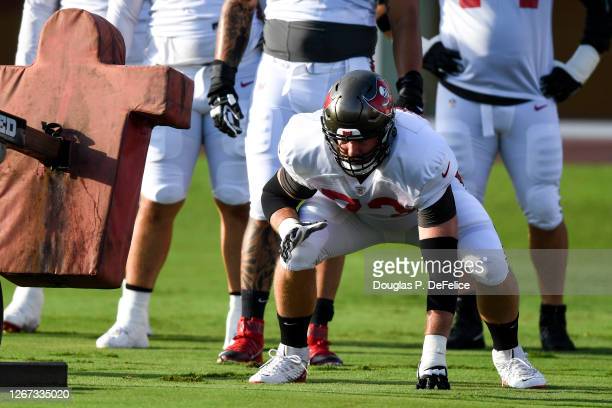 Reasoning: Earlier in the offseason, the Steelers signed fifth-year veteran offensive lineman Joe Haeg to a two-year contract to provide depth along the offensive line, with the capacity to play both tackle and guard.

The Steelers have already lost two starters from last year’s offensive line in center Maurkice Pouncey and guard/tackle Matt Feiler. It remains to be seen whether or not they will also ultimately lose left tackle Alejandro Villanueva, though reports indicate that they remain interested in retaining him.

Retained is Zach Banner, who opened the season at right tackle but suffered a torn ACL in week one. Jerald Hawkins was not kept, while Stefen Wisniewski is long gone. But J.C. Hassenauer was held over, while B.J. Finney was brought back as a street free agent.

And then they added Joe Haeg, most recently coming off of a Super Bowl win with the Tampa Bay Buccaneers. Supplying positional flexibility with having made starts at both tackle and guard, he at the very least provides experience to the table, having previously started 38 of 67 career games.

As it currently stands, he figures to serve primarily as the swing tackle, with Banner and Chukwuma Okorafor being left to their won devices to figure out who will start at left tackle and who at right. Should Villanueva be retained, however, Haeg would continue to provide experienced depth as a utility reserve.

With the gameday roster expansion allowing teams to draft an eighth lineman without penalty, that gives Haeg greater value, as he would otherwise not be either the top swing tackle or the top interior reserve due to his inexperience playing center in the e vent that Villanueva is re-signed. So he could still dress for games even if he isn’t the direct next man up at any one position—though he could be for guard.