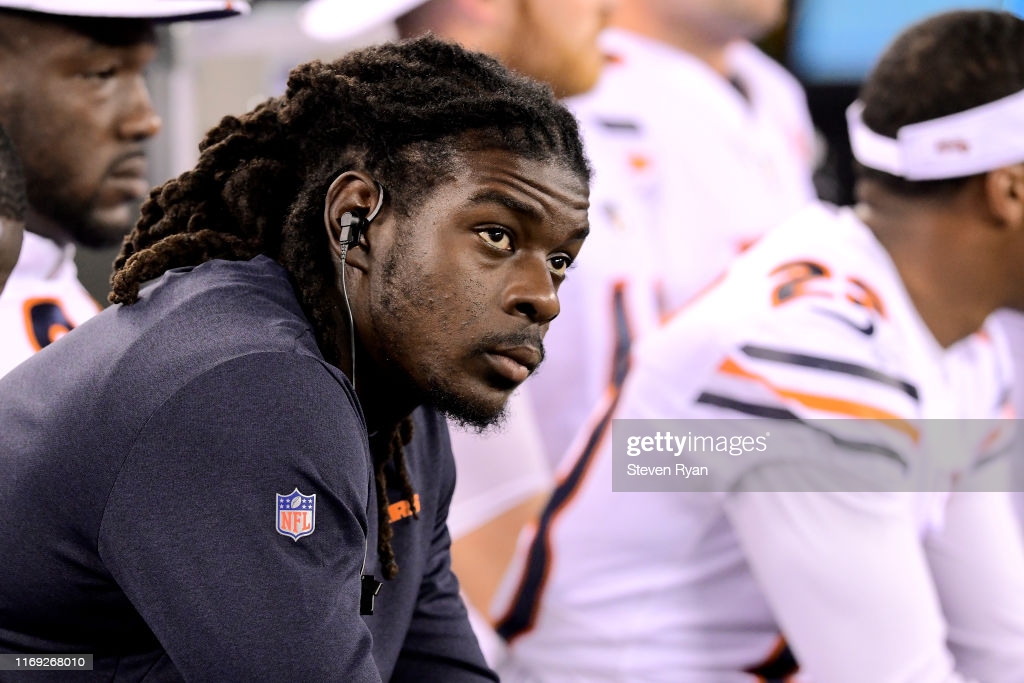 Denmark was one of the few new names announced when the Steelers rounded out their offseason roster with futures contracts. In hindsight, it’s not a shock that Denmark found himself in Pittsburgh. An intriguing prospect out of tiny Valdosta State, the team brought him in for a pre-draft visit before the 2019 draft.

Pre-draft visitor for the #Steelers on April 16: DB Stephen Denmark from Valdosta State

A wide receiver turned corner, similar to Justin Layne, in our scouting report, we noted his great athleticism and ball skills while knocking his processing and angles. At his Pro Day, he ran in the 4.4’s and jumped 43 inches in the vertical. Elite numbers for any defensive back especially one at 6’2, 217 like Denmark weighed in.

But that polarizing upside couldn’t completely outweigh his rawness and small school competition. It earned him a late 7th round selection of the Chicago Bears. He took the path of most late Day Three picks. Carried through the summer until roster cutdowns then stashed on the practice squad for his first regular season. The Bears inked him to a futures deal for the 2020 year.

Like so many other young players in his shoes, he didn’t have much of a chance to change his circumstances in 2020. No offseason program, no preseason, no ability to make the 53. The Bears put him on the practice squad again and then cut him in mid-October. Cleveland signed him about a month later but released him December 1st. He stayed on the street until Pittsburgh signed him to a futures deal January 21st.

For his sake, he better hope there’s some sort of offseason program this summer. A raw guy like him needs reps to improve and grow. He hasn’t had a game rep since the 2019 preseason and while I don’t know his exact snap count, I imagine he didn’t play a whole lot. The Steelers have become big fans of bigger, rawer corners like Layne and James Pierre. His path to the 53 remains slim but maybe he can impress enough in camp, and a preseason assuming there is one, to stick around on the practice squad for a bit longer. Name to keep an eye on.