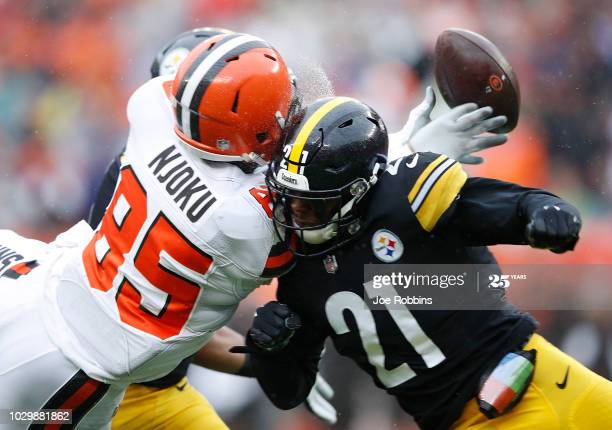 We’re nearing the end of our exit meeting series, now on the final position-group backups from the 53-man roster a year ago, starting off with the familiar face of Sean Davis, whom we all thought we had lost prematurely.

A second-round pick in 2016, he opened his rookie season starting in the slot before transitioning to strong safety, and would play the 2018 season and beyond at free safety. He started all that year, but was limited to just one game due to injury in 2019, after which the Steelers traded for Minkah Fitzpatrick, ceding his starting job.

They made the move in part knowing that Davis was going to be a free agent in 2020 and would likely leave for a better opportunity. He ended up signing a one-year, $5 million deal with Washington, but he did not make the 53-man roster, and after that happened, they were quick to sign him back on a one-year deal.

That was more or less the story of his 2020 season, as he didn’t play much. He started the season finale at strong safety in place of an injured Terrell Edmunds, without distinguishing himself in any meaningful way. He continued his special teams roles that he had long held, but did not execute at a high level.

As of this writing, the five-year veteran remains an unrestricted free agent, though given their recent re-signings of players like Cassius Marsh, if they do have any plans of bringing him back, it’s possible that it will happen within the coming days.

The Steelers are not especially deep at safety, with Jordan Dangerfield and Antoine Brooks limited even as strong safeties for depth. John Battle has been on the practice squad. And that’s about it, though Cameron Sutton, now evidently a starting cornerback, is also capable of lining up there.