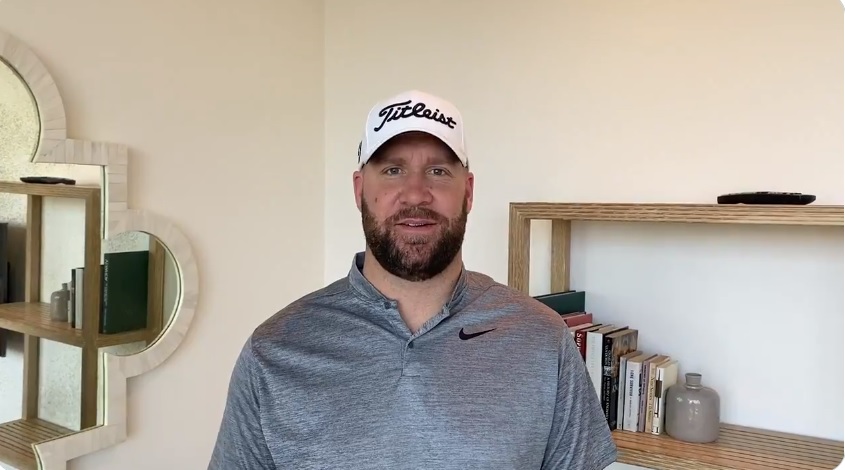 Hope you’re feeling the Pittsburgh sports love on this Saturday. In a nice gesture, Ben Roethlisberger sent out a congratulations message to Sidney Crosby, who will play in his 1000th game – all with the Pittsburgh Penguins – today.

Check out what Roethlisberger had to say.

Crosby and the 8-6-1 Penguins will take on the New York Islanders tonight at 7 PM/ET. Crosby will become the first Penguin in franchise history to play 1000 games with the club. Evgeni Malkin sits in second place at 922 with Mario Lemieux in third at 915. He’ll become the 350th player in hockey history to achieve that feat. Roethlisberger, by the way, is the Steelers’ all-time leader in games played with 233, passing Mike Webster for first place early in 2020. Here’s Pittsburgh’s top-five list.

Crosby is having another strong season, though slightly below his typical numbers, racking up 13 points over his first 15 games.

Like Roethlisberger is to the Steelers, Crosby is the face of the Penguins. And unlike Roethlisberger, Crosby is one of the faces of the NHL and has been for almost all of his career. Both men are Hall of Famers and will go down as some of the greatest athletes in Pittsburgh sports’ history.

That tweet couldn’t have been more Pittsburgh unless he was eating a Primanti Brothers’ sandwich while riding the Incline. I’m sure once Roethlisberger retires, Crosby will offer a congratulatory message of his own.