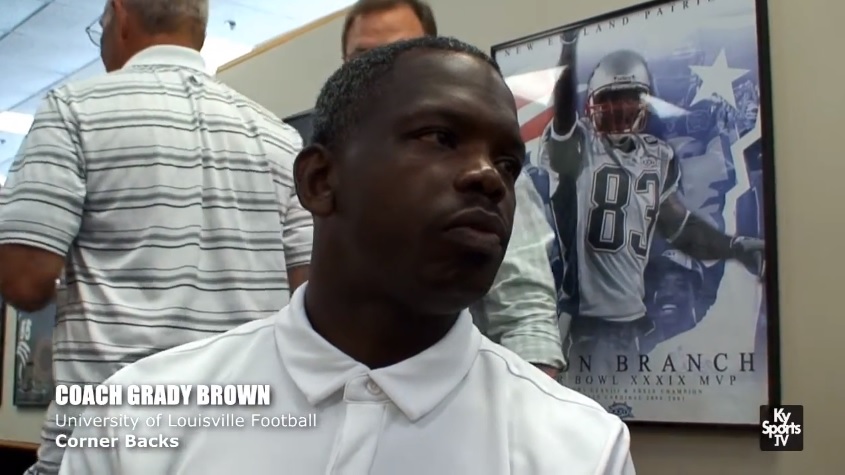 Though the news was reported several days ago, the Pittsburgh Steelers have officially announced the hire of Grady Brown. He will serve as the team’s secondary coach.

We have hired Grady Brown as secondary coach.https://t.co/4HrZL9Fw97

Brown had just been hired as the Houston Cougars’ CBs coach last week. But the Steelers swooped in to give him his first NFL job.

Brown has been something of a coaching journeymen, bouncing around from school to school. Prior to being hired at Houston, he served as McNeese State’s defensive coordinator. Previous stops include serving as South Carolina’s DBs coach for four seasons from 2012-2015. His coaching stops have also included Southern Miss, Old Dominion, and LSU.

He will replace Tom Bradley, who the team parted ways with shortly after the 2020 season ended. Teryl Austin remains on-staff as the de facto DBs coach, though he still carries a senior assistant title. Under Austin, the Steelers’ secondary has made big strides, becoming one of the best ballhawking defenses in football.

Brown may be the last Steelers’ coaching hire in a busy year. Here’s a list of the new hires/promotions the team has made during the offseason.