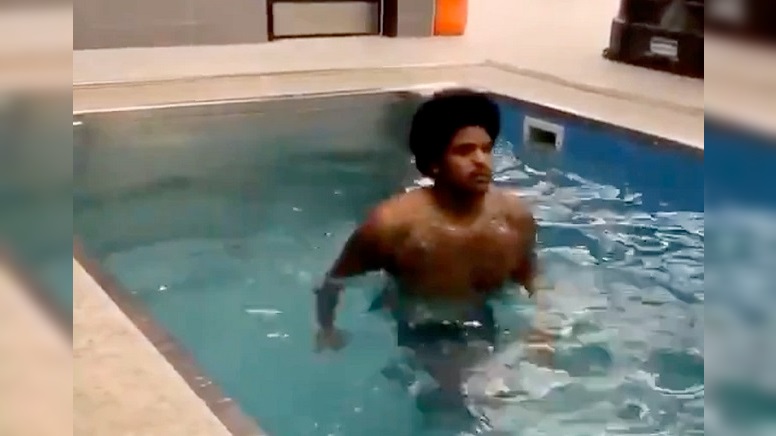 It’s been right at four months now since Pittsburgh Steelers inside linebacker Devin Bush had surgery to repair the torn ACL in his left knee that he suffered last season against the Cleveland Browns and according to the former first-round draft pick out of Michigan, his rehab in Pittsburgh is going well and remains on track.

“Rehab’s going good,” Bush said Thursday during a question-and-answer call with Steelers Nation Unite Huddle members. “I’m on schedule. I’m feeling stronger week by week and I’m just trying to try to get ready physically for next year, especially for camp. And I’m just staying positive about things and I’m doing everything I can possible to make myself one of the best players next year.”

With Bush suffering his injury during the first half of the 2020 season, odds are very good that he’ll be ready to resume practicing in some fashion again come the start of training camp in the middle of July. That would put Bush right around nine months removed from his surgery.

Bush’s 2020 season ended with him registering 21 total tackles, a half a sack, and three passes defensed. He talked Thursday about what keeps him motivated during his rehab process that has gone on since the latter part of October.

“For the most part, just missing that time with your teammates with your coaches and everybody in the building,” Bush said. “It’s hard to be alone and watch football every Sunday and then not being able to participate, so a lot of my motivation comes from that. As competitor, motivation of coming back and being better is another motivator. And just sitting there and being able to take everything in and be able to put that energy somewhere else. And you’ve got to put that inside of your rehab and things that you want to get accomplished for next year.”

Bush posted video of himself running in a pool at the Steelers team facility a few days ago. He said Thursday that he rehabs every day at the facility with outside linebacker Bud Dupree, who is also recovering from a knee injury that required surgery.