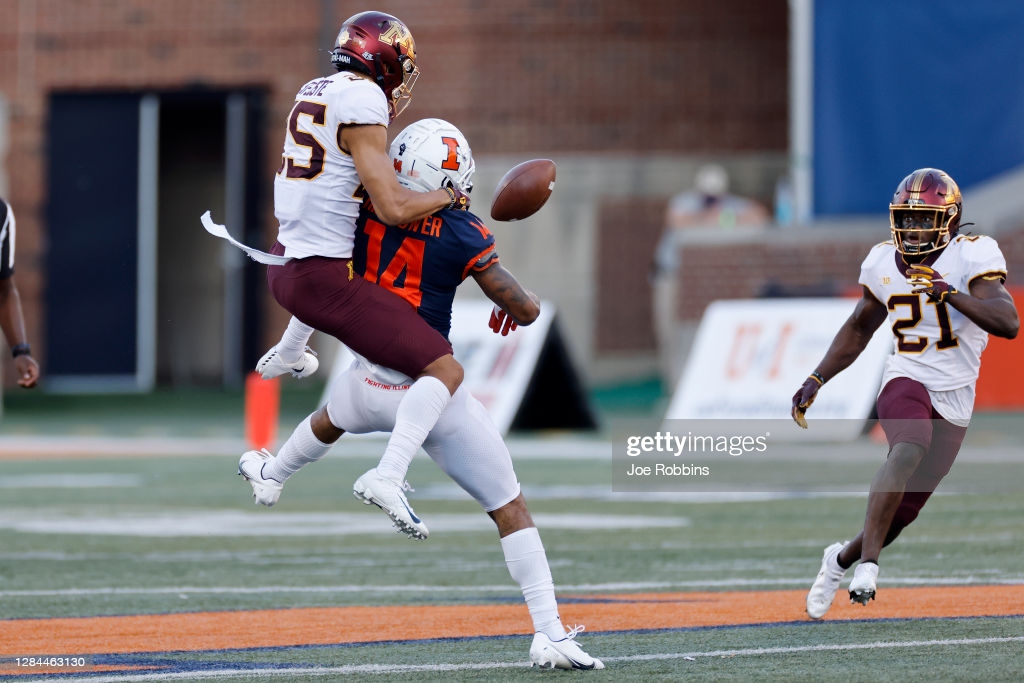 Minnesota cornerback Benjamin St-Juste says he had a “great connection” in his meeting with the Pittsburgh Steelers during last month’s Senior Bowl. That information comes courtesy of Justin Melo, who shared that tidbit in his interview with St-Juste.

🇨🇦 native & #Minnesota CB Benjamin St. Juste mentioned the #Seahawks, #49ers & #Steelers as teams that he felt he had a great connection with at the @seniorbowl.

To be fair to the process, almost every prospect meets with every team during an event like the Senior Bowl. Meeting those guys face-to-face in Mobile is even more important in 2021 without a centralized, NFL Combine. But the Steelers were apparently one of the few teams that St-Juste felt a strong vibe with.

St-Juste spent his first two years of college at Michigan before transferring to Minnesota. A two-year starter with the Golden Gophers, he had 14 tackles in five games this past season. Starting nine games in 2019, he recorded 45 tackles and ten pass deflections.

His NFL projection is a little difficult. St-Juste has the physical skillset worthy of a Top 50 pick. But he’s inexperienced and didn’t even record an interception in college. He figures to go somewhere in the mid-rounds, perhaps a time when the Steelers start looking for a CB. Joe Haden and Steven Nelson are entering the final years of their contract while Justin Layne hasn’t progressed well and was surpassed by UDFA James Pierre by the end of the season.

Look for a full report on St-Juste before April’s draft.