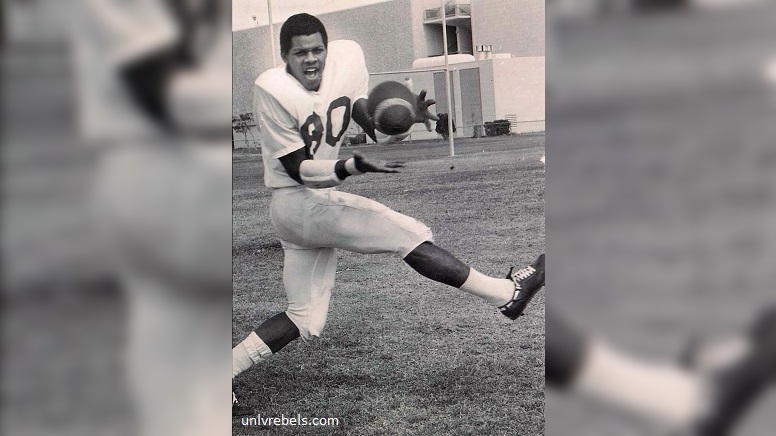 Some sad news related to the Pittsburgh Steelers to pass along on this slow Wednesday night as Nate Hawkins, the first ever NFL Draft pick to come out of UNLV, passed away Jan. 31 in Houston due to COVID-19, according to the school.

Hawkins, who was enshrined in the UNLV Athletics Hall of Fame as part of the inaugural 1987 class as both an individual and a member of the 1968 team, would have celebrated his 71st birthday this past Monday. He caught 108 passes for 1,896 yards and 16 touchdowns from 1968 to 1971.

The Steelers drafted Hawkins, a wide receiver, in the 16th round of the NFL Draft, 403rd overall. Hawkins never played for the Steelers, however, as he was waived that August ahead of the start of the regular season. Hawkins was reportedly back in training camp with the Steelers again in 1974 but once again failed to make the team.

Hawkins eventually caught on with his hometown team, the Houston Oilers in 1975. He appeared in 11 games that season with the Oilers and registered one catch for 35 yards.

“Hawk would return every season and always come out to practice and speak to the current players,” said former longtime UNLV receivers coach and fellow Houston native Cedric Cormier. “I always looked forward to listening to Rebel Football stories and receiving a text from him before the Fremont Cannon game each fall.”

Hawkins reportedly leaves behind his wife, Jeanette, and their son and daughter.