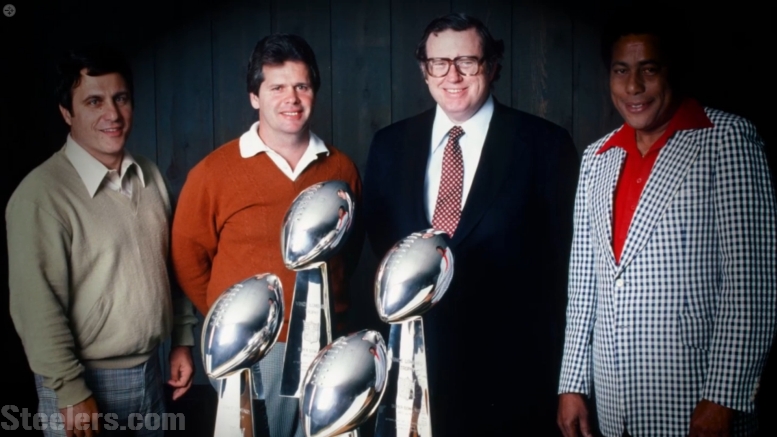 One of the things that consistently stands out when you hear from players or other personnel who spent time with both the Pittsburgh Steelers and other organizations is their comparisons regarding how people are treated in Pittsburgh. The Rooney family, which has owned the team since its founding, has fostered a familial atmosphere from the get-go that remains to the present day.

It started with ‘The Chief’, Art Rooney Sr., and continued under his son, Dan Rooney, under whose watch the team had the greatest success. He was inclusive, and helped to turn the team on the field into a champion, in no small part through being open to ideas from everywhere.

It came to a point that he had heard enough from Bill Nunn of the Pittsburgh Courier that he simply decided to hire him. Nunn would go on to play an instrumental role in the team’s scouting of talent over the next decades, and continued to stick around for decades in some capacity or another until his death.

Recently officially revealed as a member of the 2021 class of the Pro Football Hall of Fame, Nunn’s family shared their thoughts about what it all means, with Cyndee Nunn, his granddaughter, speaking to Missi Matthews for the team’s website on the bond he shared with the team.

“I love the family unit that the Steelers had with him“, she said in the interview. “He really loved being a part of that organization, and was so close with the Rooneys, and really became part of our family—and still are, of course, to this day”.

“It’s just wonderful to see that work became more than work, and became a family unit”, she continued. “Even after his retirement, he was still coming into the office every single day, still working with young people in the front office and helping to groom them and get them ready for the next phase in their career. I just love that bond that the Steelers organization has with all their staff and all the players”.

Nunn remains so revered within the building to this day that the team’s draft room is officially named after him, with a plaque on the wall commemorated in his honor before you step in. And now he’ll have a bust in Canton for all to see.