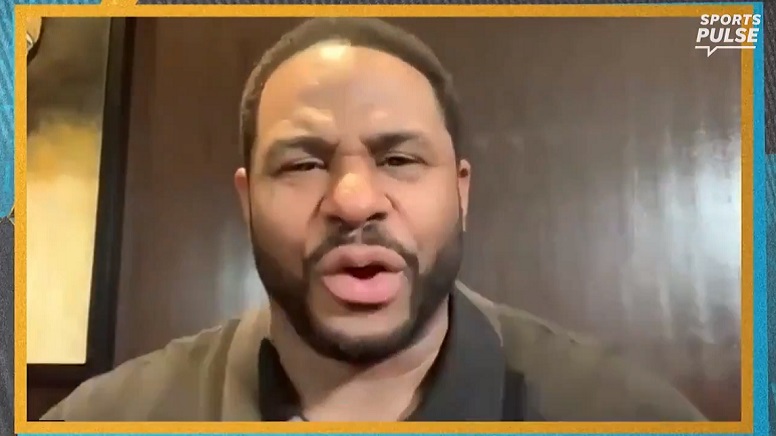 Barring something unexpected at this point, Pittsburgh Steelers quarterback Ben Roethlisberger will be back for his 18th NFL season in 2021. And while a lot of people might have a problem with Roethlisberger retuning for at least one more season, his former teammate, Hall of Fame running back Jerome Bettis, isn’t one of them.

During a Monday interview with USA Sports, Bettis was asked about Roethlisberger likely returning in 2021 and specifically if he thinks his former teammate can still be the answer for the team at quarterback.

“You know what, I saw a Ben this year and it wasn’t an issue of, could he still throw the football down to field? It was, he had some accuracy issues and things of that nature,” Bettis said. “And that tells me, you’ve got to kind of when that happens, you’ve got to go back to your fundamentals. Obviously, the big concern was arm strength. Can he throw it? And I think the focus was there as opposed to let’s get back to basics. You were out a full year, let’s get your fundamentals corrected. And I think that’s something that he needs to work on for next year.”

With Roethlisberger no longer needing to focus on his arm for a full offseason this coming spring and summer, maybe he can focus some on improving his overall mechanics. He’ll likely have to work on such things on his own this offseason, however, due to it looking like OTAs will be wiped out again by the ongoing pandemic. The Steelers have yet to even name a new quarterbacks coach since Matt Canada was promoted to offensive coordinator so Roethlisberger might need to work with someone of his own choosing between now and the start of training camp just the same. We’ll see.

While Bettis made it clear on Monday that he still believes that Roethlisberger can still successfully lead the Steelers offense in at least 2021, even he knows that time is short for the veteran quarterback at this point.