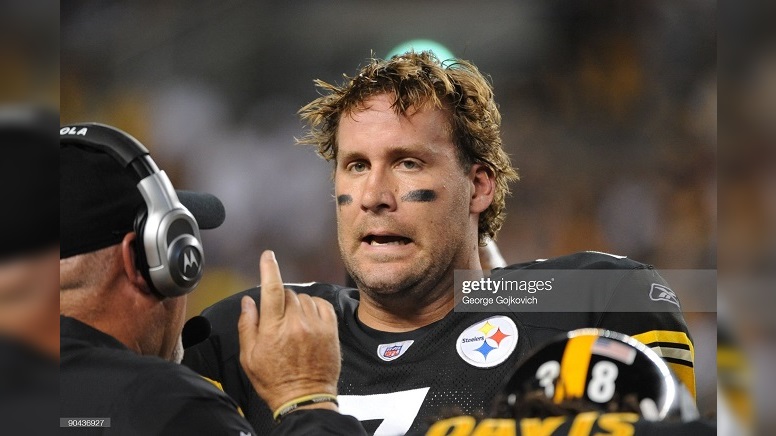 Tampa Bay Buccaneers head coach Bruce Arians met the media again on Wednesday ahead of Super Bowl LV taking place on Sunday and as expected, he was asked several different kinds of questions during his session.

With Arians having coached several of the NFL’s all-time great quarterbacks such as Peyton Manning, Carson Palmer, Andrew Luck, Ben Roethlisberger and now Tom Brady, he was asked on Wednesday to essentially differentiate the preparation styles of each of them in addition to being asked if there is anything he would choose to tweak about Brady’s style now that he’s coached him a full season.

“Well, I think with Tom, there’s not much to tweak,” Arians said of Brady, who will play in his tenth Super Bowl on Sunday. “It’s just a matter of verbiage. You know, when he came in and when we were talking in free agency about one guy learning a language versus 21 guys learning another language, because I had been in the Erhardt system that he had come from. And he was all in as far as learning this system. But there’s not much to tweak, man. He knows how to take care of himself. And he’s a great, great player. His preparation reminds me so much of Peyton Manning. Those two guys just set the bar as far as preparation for the guys that I have coached.”

Arians also went on to quickly mention Roethlisberger and Luck in his answer and how he remembers the preparation style of both quarterbacks back when he coached them.

“You know, Ben didn’t want that stuff,” Arians said of Roethlisberger. “Big Ben, he just liked to go play and he knew what he was doing, but you didn’t want to overload him. But Andrew Luck was the same way. I mean, he was so smart. But all these guys have a grit about them that they can will themselves on other people and make them win.”

Should Arians’ comments about Roethlisberger be considered any sort of a slight? Personally, I don’t believe so. After all, the two are still reportedly good friends for starters and thus it’s hard to imagine that Arians would take any sort of meaningful shot at Roethlisberger because of that. On top of that, Arians last coached Roethlisberger way back in 2011 when he was the offensive coordinator of the Pittsburgh Steelers. Roethlisberger was still in the first half of his career at that point and very much still the play-making quarterback he started out as in 2004.

Let’s face it, Roethlisberger’s preparation has never been compared to the likes of Brady’s or Manning’s. In the same breath, the playing style of Brady and Manning have never been compared to the likes of Roethlisberger’s. Perhaps that why Arians has forever been deemed a “Quarterback Whisperer” because of his ability to get greatness out of several different kinds of quarterbacks he’s coached in his NFL career.

So, do I have any overarching thoughts on what Arians said on Wednesday to close out this post? No, not really. I just thought several would like to know the exact context of the question Arians was asked and the answer he gave because I’m sure the quotes will be twisted several different ways well before Super Bowl LV gets underway on Sunday. Just in case, I am posting the video of the question and the answer Arians gave so all of you reading can decide on your own if anything extra can be gleaned about Roethlisberger based on what his former offensive coordinator had to say about him.