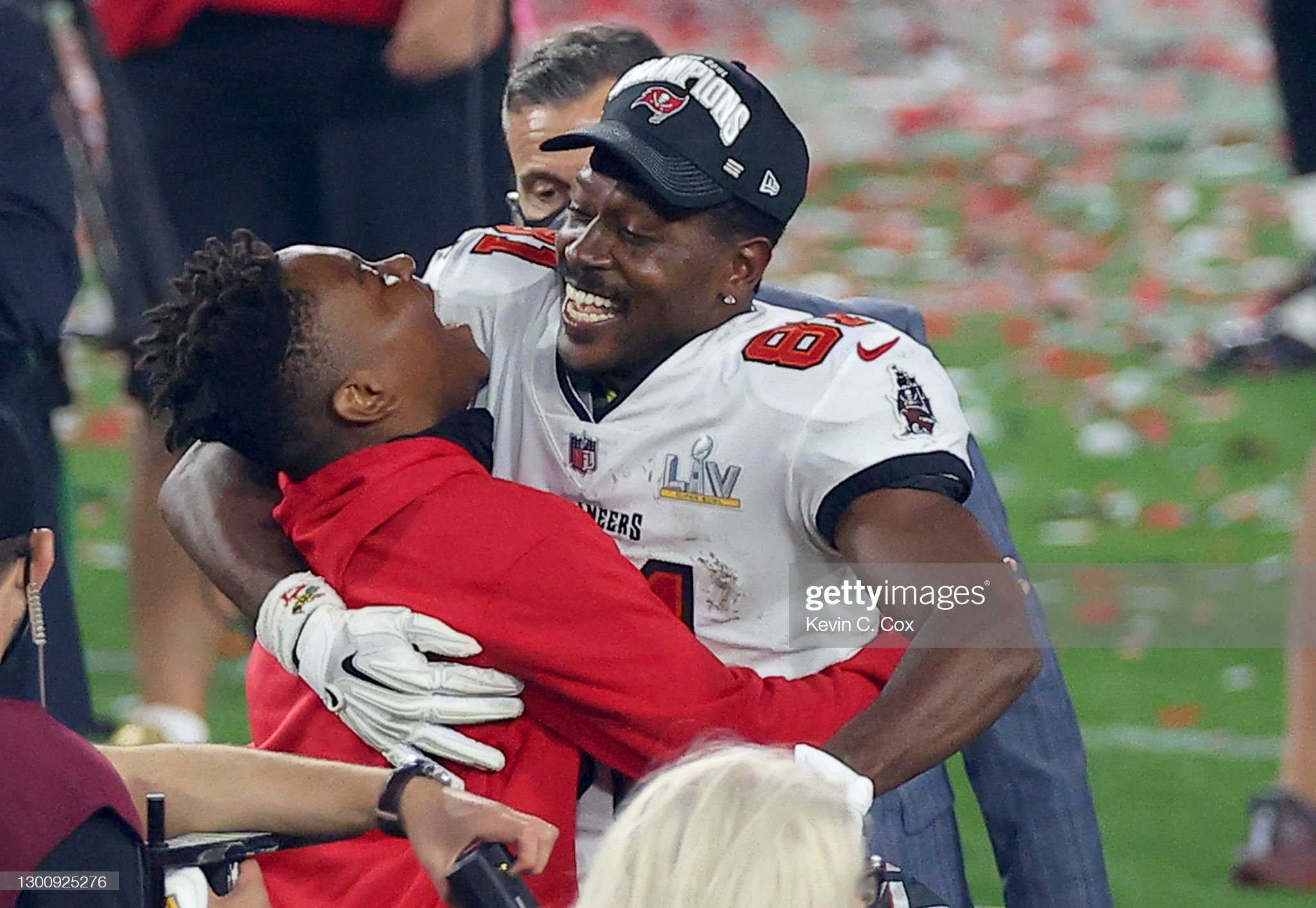 The Pittsburgh Steelers might not have won the Super Bowl—in fact, it has been quite some time since they have last, though there is no other team that has done it more—several alumni were a part of the Tampa Bay Buccaneers’ 2020 championship team, including those both on the roster and the coaching staff.

Wide receiver Antonio Brown is obviously the name that headlines the list, who caught one of Tom Brady’s three touchdown passes on the night. A 2010 sixth-round draft pick by the Steelers, he is certainly one of the greatest offensive players of his era, but is obviously in a different stage of his career now. But he is now also a world champion, 11 years on.

So, too, are Ross Cockrell and Steve McLendon, a couple of former Steelers starting defenders, both of whom found better deals in free agency. 2009 late-round pick A.Q. Shipley, who did not make the team, eventually found a starting career on Arians’ teams. He finished the season on the injured reserve list, and his career will be over, but Arians has already implied that he will be joining the coaching staff.

Arians heads the list of former Steelers connections on the coaching staff, but there is also former Steelers backup quarterback Byron Leftwich, who is their offensive coordinator, and led the Buccaneers to the third-best scoring offense in the league, averaging more than 30 points per game through the regular season and the postseason.

Antwaan Randle El and Larry Foote are also members of the coaching staff as former Steelers players, at wide receiver and linebacker, respectively, while Harold Goodwin, who was offensive line coach in Pittsburgh from 2007 to 2011, has followed Arians to Indianapolis, Arizona, and Tampa Bay.

Among the active players, all of them are first-time champions. Arians won two Super Bowls as part of the Steelers’ coaching staff in 2005 and 2008. Goodwin was a part of the second championship, while Foote was a player at linebacker for the two titles. Randle El threw a touchdown pass to Hines Ward in Super Bowl XL.

Now, they are champions in Tampa, as part of Brady’s legacy. But they are also part of Arians’ legacy, particularly regarding Arians’ coaching tree, with Goodwin, Foote, and Leftwich having followed him through multiple coaching stops along the way, Randle El a new addition to the staff for 2020.

While there probably aren’t many Steelers fans who like to see Brady hoisting the trophy, I would hope that they can at least appreciate the opportunity that these alumni have been afforded. I’m certainly happy for McLendon, now 35 years old, who went from the New York Jets to the world champions this year since departing in free agency following the 2015 season.