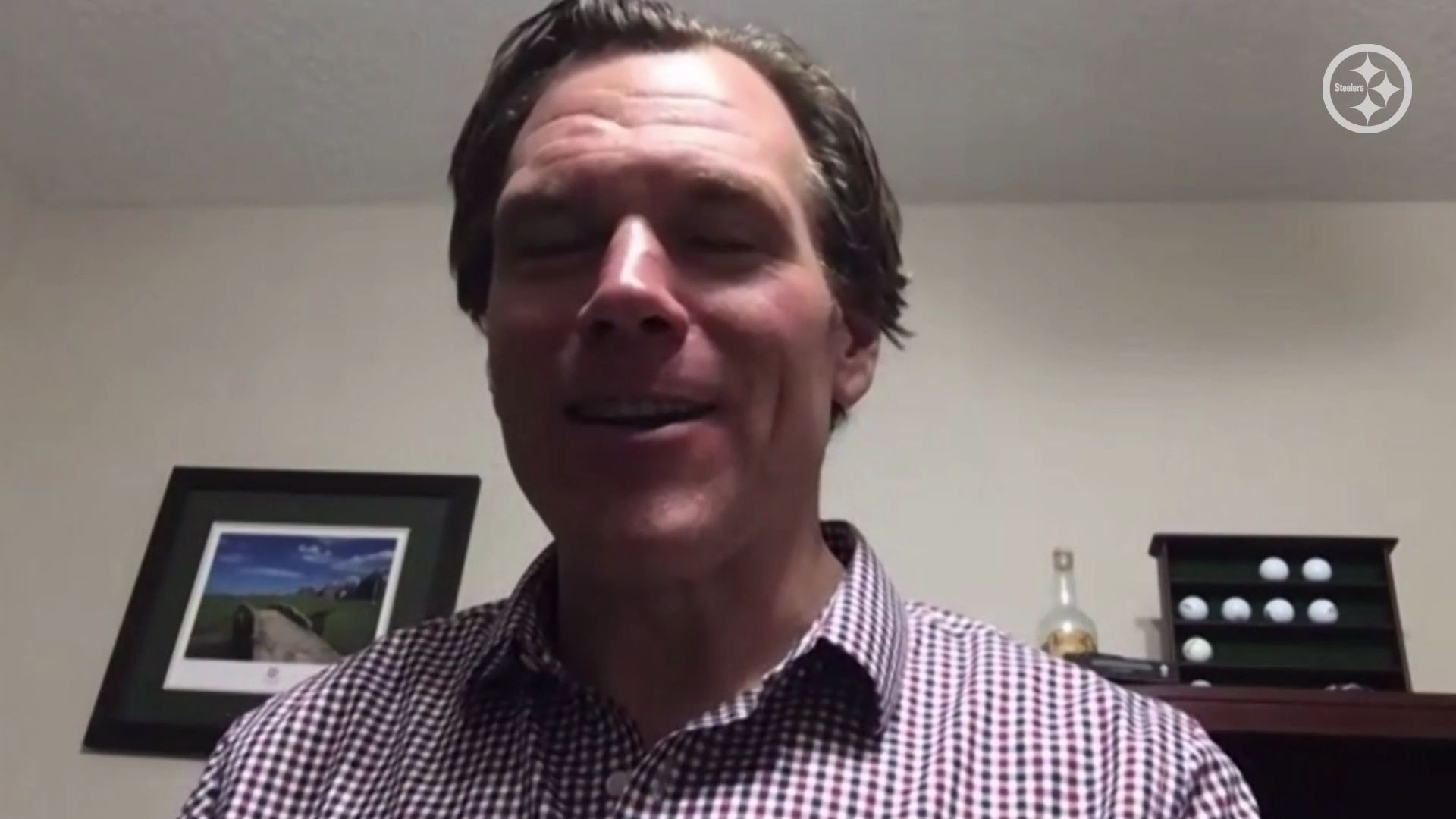 It’s not uncommon for people to grow to love the places in which they spend a lot of time, whether it’s going off somewhere for college or for a job. When it comes to professional sports, the majority of people have to relocate in order to go where the teams are—and when you first come into the league, you don’t even get to pick which team you’re going to.

Alan Faneca is a New Orleans native and he played his college ball at LSU, but it was the Pittsburgh Steelers who drafted him in the first round, 26th overall, in the 1998 NFL Draft. It would prove to be a brilliant pairing for both sides, helping to pave the way for a great amount of success going both ways.

Not even the fact that he played his final three seasons elsewhere after a decade in Pittsburgh changes any of that, or the bond. He may not have set up home in the ‘Burgh like many former players end up doing (still more do not), but he will always have love for the city.

It was one of the many topics that he discussed recently following the news of his being elected to the Pro Football Hall of Fame, when he appeared on the WDVE Morning Show earlier this week to talk about that, among other things.

“We love Pittsburgh. Pittsburgh is home to us, and it’s killing us with the Covid not to have been back there in a while”, he said, referring to himself and his wife, Julie, and his family. “So many people we love there, friends and friendships. Just the town itself is absolutely amazing. It is a home to us. It’s like you’re walking in the door to your house. You pull into Pittsburgh, it just feels natural. I love it and the people there are so awesome and have been so great to us as a family”.

Covid-19 has obviously complicated a lot of things, and frankly, it’s not at all clear when things will approach normality, but it has put a lot of plans on hold for going on a year now in the United States. It even postponed last year’s Hall of Fame inductions, in which three Steelers were to be honored.

This year, Faneca is joined by Bill Nunn in the class of 2021, and Troy Polamalu, Donnie Shell, and Faneca’s coach, Bill Cowher, still await enshrinement, so you can bet there will be a reunion of sorts in Canton later this year, assuming that they can put something together in August, or even later, if necessary.