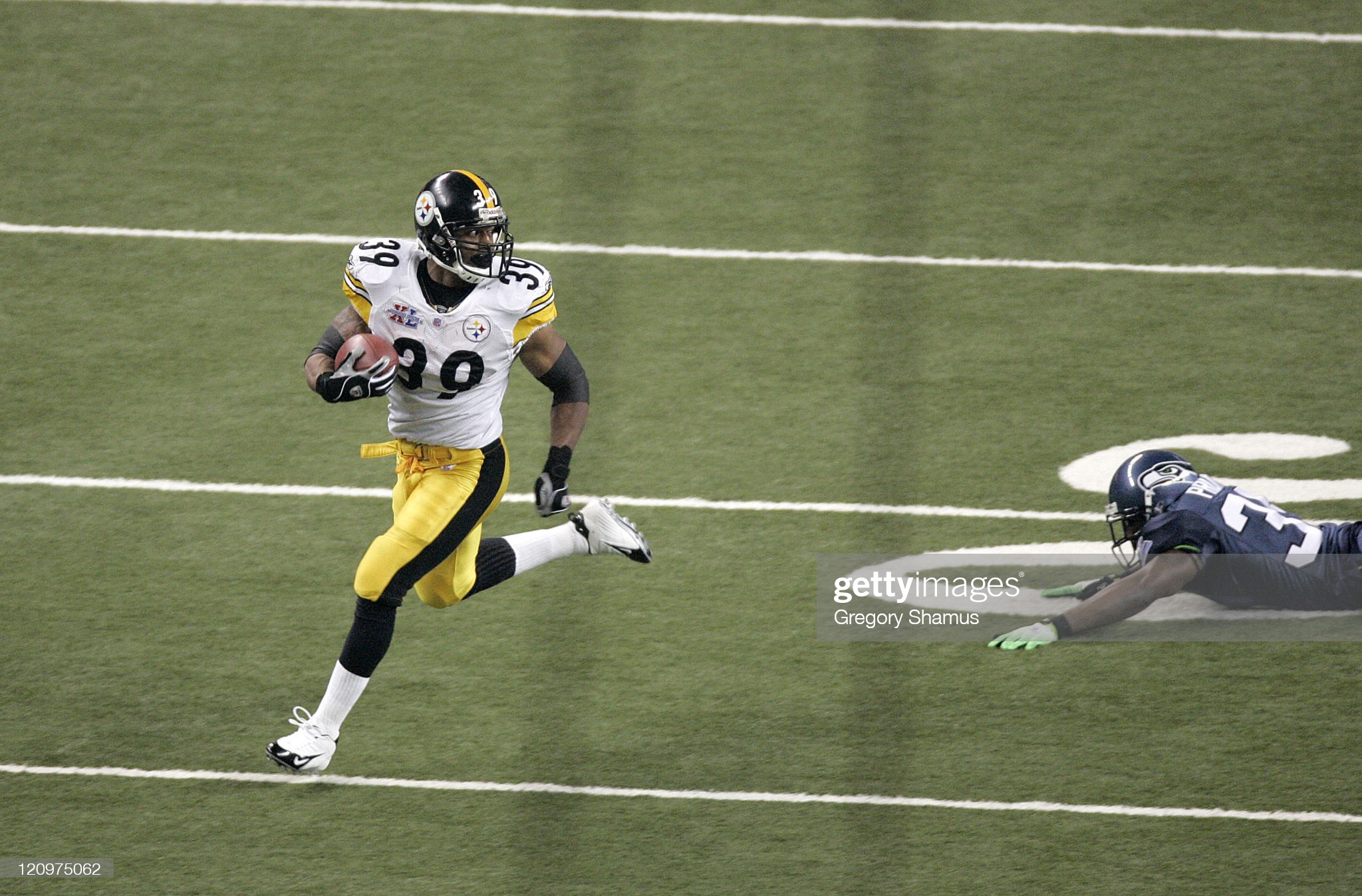 Not every offensive lineman ends up with an iconic play. You can go a whole career without having that one big, defining play in which you were an instrumental part, taking place at the right time in the right setting, that will actually be remembered by anybody but the most dedicated, either to the team or to the game itself.

Newly-elected Hall of Fame guard Alan Faneca has one. It came during the biggest stage of the game, and still stands as a record. He sprung ‘Fast’ Willie Parker for a 75-yard run against the Seattle Seahawks in Super Bowl XL, which remains the record for the longest rushing play in the history of the championship game.

That’s not why he got into the Hall of Fame, of course, but it doesn’t hurt. He did earn a trip to the Pro Bowl nine times in 13 seasons, and was named an All-Pro eight times as well, including with six selections to be representing the first-team offense.

But to have that one play to be able to point to is not something Faneca takes for granted, and on Tuesday, he spoke on the WDVE Morning Show about what he recalls from that moment—particularly the moment that he realized they would actually run it.

“We had a great set up. The coaches came up with a plan, and we’re trying to get them to overplay”, he said. “It was an audible, about six, seven, eight plays. Just the setup of it. Just to see it come together and happen in the moment. All of a sudden, you’re in your stance, and you notice, ‘holy shit, we’re about to call this play. We’re about to do it’”.

“I go over there and I get my block, and I just wanted to see the whole thing go down, so I hit my block—I remember hitting my block and spinning around and just, I just hit the turf and spun around to see”, he added. “I wanted to see Willie running down the field”.

And he did, 75 yards, all the way into the end zone. It came on the second play of the second half, and it gave the Steelers a 14-3 that would prove to be the difference. Seattle would get a touchdown in the middle of the third to make it a one-score game, but then it was Antwaan Randle-El to Hines Ward in the middle of the fourth for the nail in the coffin.

It was the crowning achievement in what has now been recognized as one of the great careers by a guard in the history of the game, and will be immortalized in the halls of Canton for as long as they stand—which, perhaps, in itself was yet another ‘holy shit’ moment for Faneca.