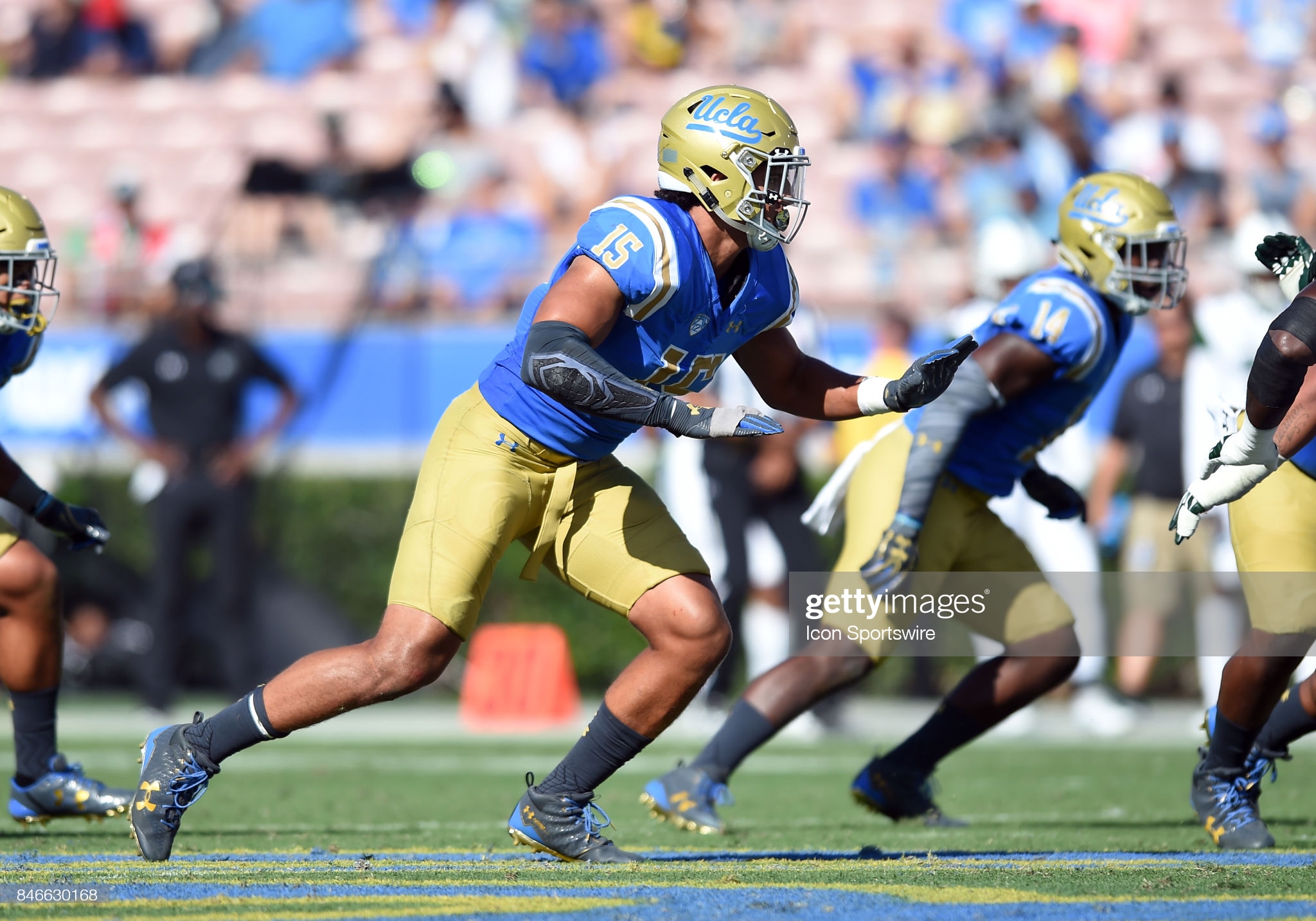 After Steve Palazzolo had cornerback Asante Samuel, Jr. making his way to Pittsburgh, we got a second mock from Ben Linsey, which had the Steelers taking an offensive tackle in Teven Jenkins. More recently, a piece from Michael Renner saw the team addressing the inside linebacker position with Zaven Collins.

Now with the latest mock draft from Austin Gayle, Pro Football Focus sees the reigning AFC North champions addressing the predicted departure of Bud Dupree in free agency by taking an edge defender in Jaelen Phillips out of Miami. He writes:

Jaelan Phillips was regarded as the No. 1 overall recruit by the 247Sports Composite coming out of Redlands East Valley High School. Phillips combined for 218 tackles and 30.5 sacks and two interceptions in his junior and senior season. The five-star defensive end received 20 offers, according to 247Sports, before selecting the in-state UCLA Bruins over the likes of Alabama and others.

However, Phillips suffered three severe concussions early in his UCLA career that led to him retiring from football ahead of the 2019 season. He eventually returned to the game to play for Miami (Fla.) in 2020 and turned in one of the better seasons of any pass-rusher in the country. The concussion concerns will drive all of the conversation surrounding Phillips, but there’s no arguing he’s one of the most purely talented defensive prospects in the class.

While pass rusher is never a bad position to address, one has to wonder how good the Steelers feel about Alex Highsmith, a 2020 third-round draft pick, who started the final six games of the season (including the postseason) after Dupree suffered a torn ACL. While he wasn’t highly prolific as a pass rusher, finishing the year with two sacks, he was making progress, and could certainly develop into a starter.

You also have to wonder how the team, or any team, will weigh his concussion history, as Gayle notes. The Steelers have taken chances on players with injury concerns in the first round before, such as Heath Miller or, less encouragingly, Jarvis Jones, but who knows how many players they had off their board over the years due to health concerns.

Frankly speaking, the state the team is in right now means that there are a lot of different directions they could go in the first round and still be able to address a need, or at least a big ‘want’, in their roster. From cornerback to tackle to inside linebacker to edge rusher, none of these are unreasonable, and there are more positions you can add to the list, for sure.