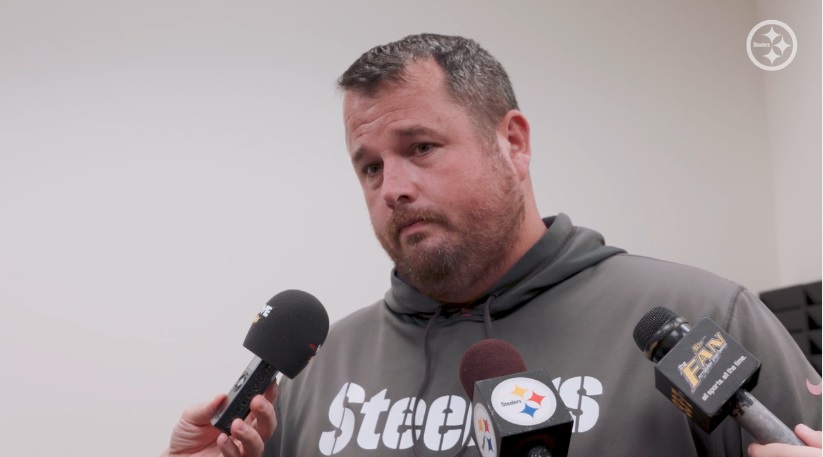 There are a few outside candidates who have been connected to the Steelers’ until-recently-vacant offensive line coach job. Reportedly, one of them declined to interview for the position, while another stayed put. Pittsburgh let go of Shaun Sarrett after two seasons in the role, and more than half a decade as an assistant prior to that, and ultimately went with his own assistant, Adrian Klemm, who had but in that role since 2019.

No offense to Klemm, but his promotion, given the context, certainly has the feel of being the last man standing in a way, and that is how most seem to be interpreting the hire, as though nobody on the market for the position was interested in it.

There could be valid reasons for that. The team has two starters hitting unrestricted free agency with another possibly retiring. There isn’t a ton of young talent, and the quarterback position is on the verge of tipping into chaos.

On top of that, whoever would be interested in the position would also be tasked in resurrecting one of the worst run games in the league, while also expecting to lose their best running back. With Ben Roethlisberger at quarterback, you’re also limited to some degree.

So, whether or not this ultimately led to Klemm’s being promoted, is this a job that people didn’t want? I think that is the question that a lot of people interested in the Steelers are asking today.