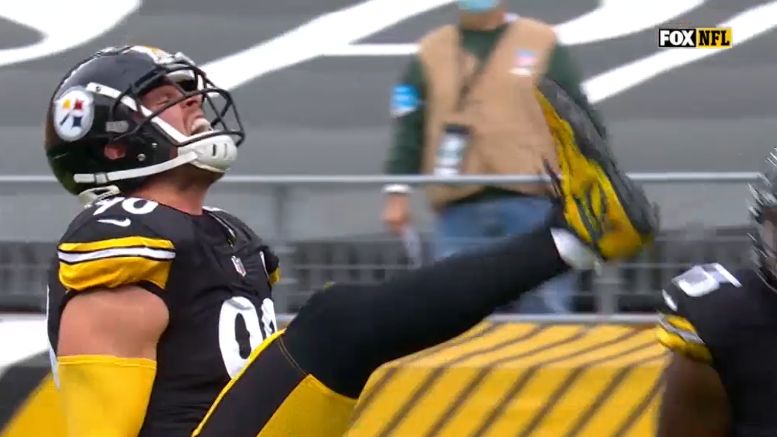 It might not have officially been a Defensive Player of the Year season, but it was certainly of that caliber for T.J. Watt in his fourth year in 2020, finishing with a league-leading 15 sacks, with an interception and two forced fumbles. He also led the NFL in quarterback hits and tackles for loss, in addition to having seven passes defensed from the edge position.

Yet he lost out for the award to Aaron Donald, which is to take nothing away from either one’s performance. While Watt would love to win the award and is motivated to win multiple of them, the reality is that what ultimately matters is his play-to-play performance.

And that is where he was better than ever before this year, making impact plays at a greater frequency than any other defender in the NFL. There is no doubt that he is one of the very best defensive players in the league right now, and while he hasn’t been recognized as such for any one individual season, his greatness has become undeniable.

At some point this offseason, he is probably going to become the highest-paid defensive player in NFL history, surpassing the contracts given to Myles Garrett and Joey Bosa in succession last year. Garrett signed a five-year, $125 million extension. Then Bosa signed for five years, $135 million, an average of $27 million per year.

Watt is currently schedule to play under his fifth-year option amount of $10.089 million, which is also his salary cap figure. Needless to say, he will be earning much more than that by the time he takes the field again.