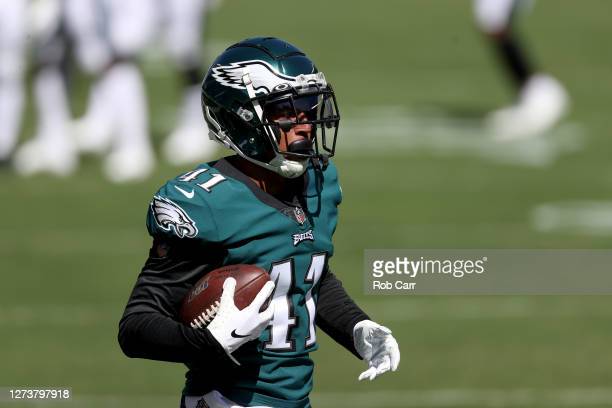 The Pittsburgh Steelers are keeping their emergency list updated for their postseason run, working out veteran CB Trevor Williams.

Williams, 27 , has made 27 career NFL starts. All of those have come with the Los Angeles Chargers from 2016-2018, where he picked off three passes. There, he racked up 110 tackles seeing time at both outside CB spots in addition to time in the slot.

Since, he’s bounced around the league, briefly spending time with the Arizona Cardinals and Philadelphia Eagles. He appeared in two games for the Eagles this season, recording three tackles. They placed him on IR with a rib injury in early October only to release him later that month. Jacksonville signed him for a week back in December.

Pittsburgh could also be looking to add a CB given Joe Haden’s COVID situation. He reportedly tested positive for the virus over the weekend, likely ruling him out of this weekend’s Wild Card game against the Cleveland Browns. Cam Sutton will start in Haden’s place.