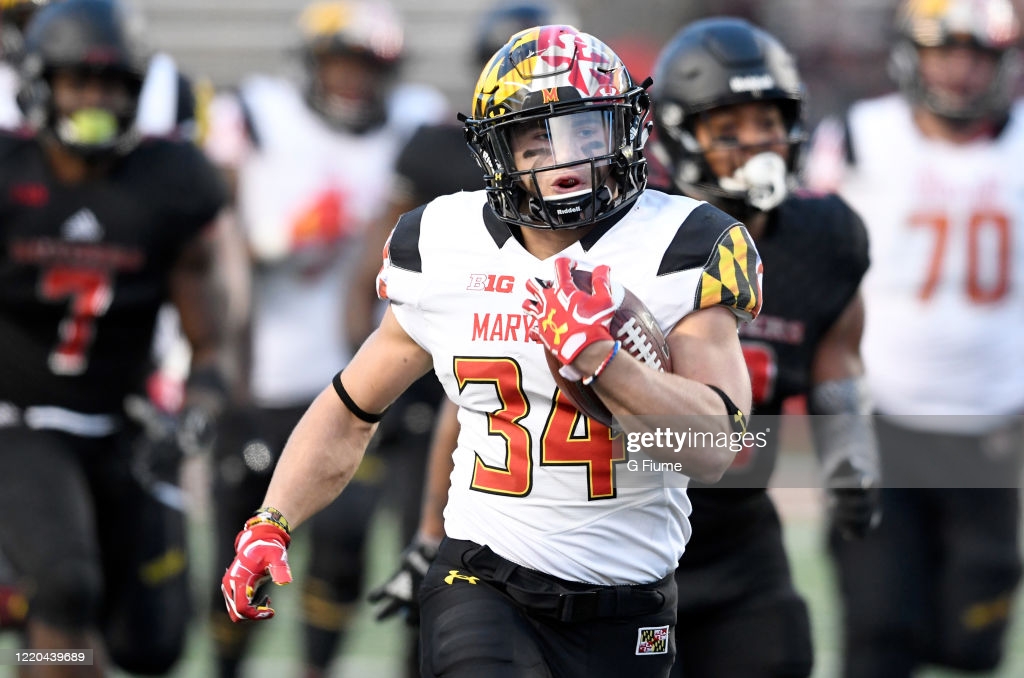 This upcoming week’s Senior Bowl is the marquee NFL Draft All-Star event, especially in light of the 2021 NFL Combine being broken up. But draft season kicked off with the underrated College Gridiron Showcase, an annual event full of players hoping to be the diamond in the rough.

30 of 32 teams attended the week long event. One of the two teams who didn’t send scouts or personnel? The Pittsburgh Steelers, according to a source.

It’s unclear why the Steelers didn’t send any representatives to scout. Obviously, there are COVID concerns that are impacting the draft season. The landscape of the Combine is greatly changing, Pro Days will be limited, and overall, access to draft prospects decreased. But that makes events like the Gridiron Showcase great chances to see these players in person. Pittsburgh not being there is a missed opportunity, though it’s worth noting they still could be sent video of practices.

For Steelers’ purposes, Funk and Herring might be the two most interesting names on that list. Funk broke out in 2020 after Anthony McFarland, who Pittsburgh drafted, declared. Funk carried the ball just 60 times but averaged over 8.5 yards per carry and found the end zone four times in five games. He had two monster games, running for 221 yards against Minnesota and 180 versus Rutgers.

Against the Golden Gophers, Funk helped erase a big second-half deficit to tie the game at 38 late in the fourth quarter with this 19 yard TD run.

Funk comes from an athletic family. His dad played football at Penn State. His mother was a tremendous swimmer at Clarion, enshrined in the school’s Hall of Fame. Funk’s grandfather played basketball for Penn State, his grandmother was on the men’s rifle team, and an older brother professionally played lacrosse. He could be a worthwhile Day Three pick or UDFA signing.

Herring (whose name is Chandon, it was misspelled in the tweet) played guard and tackle in his Cougars’ career. At 6’7, 310, he projects to start his NFL career at tackle. Herring made Bruce Feldman’s 2019 “Athletic Freaks” list and his offensive line coach referred to him as a “Viking” for his stature. This scouting report projects him as a mid-Day Three pick.

Hopefully the Steelers are able to get footage of the week. Any draft information this season is worth its weight in gold. And with the Senior Bowl about to kick off, we’ll see what personnel Pittsburgh decides to send. In past years, they sent everyone. That could understandably change due to the pandemic.