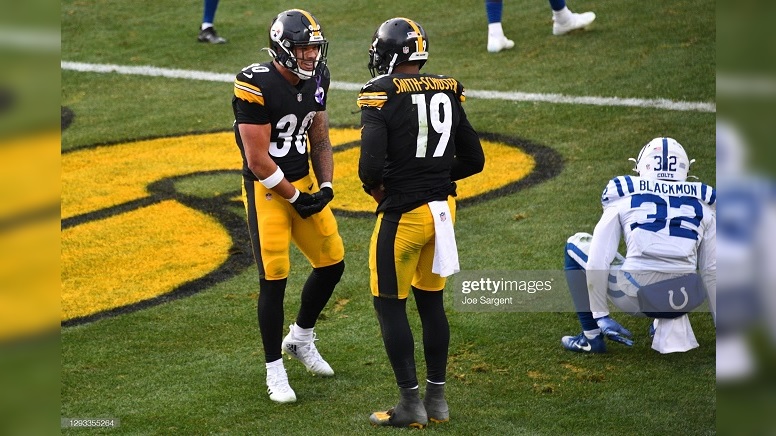 The Pittsburgh Steelers were eliminated from the 2020-2021 NFL playoffs by the Cleveland Browns Sunday night at Heinz Field and that now means their season is over with. It also means that we can start looking ahead at what figures to be a very eventful offseason for the Steelers as the team is sure to have quite a bit of roster turnover and thus lose quite a few of their soon-to-be free agents.

In total, the Steelers have 25 players set to become free agents on March 17, the start of the 2021 NFL league year. 19 of those players are set to become unrestricted free agents and that long list includes very notable players in outside linebacker Bud Dupree, wide receiver JuJu Smith-Schuster, running back James Conner, cornerback Mike Hilton, tackle Alejandro Villanueva and cornerback Cameron Sutton, just to name a few.

The Steelers 2021 salary cap lookout isn’t great right now and especially if the 2021 league-wide number comes in way under the 2020 number of $198.2 million. Even if the 2021 cap number matches the 2020 number, and thus it remains flat, the Steelers are still likely to lose a large portion of their unrestricted free agents to other teams during the offseason.

I will have a complete 2021 salary cap update for the Steelers as soon as the team adds their initial group of futures players in the next few days, which should come from their practice squad. In the meantime, however, below is the list of players currently set to become free agents on March 17.