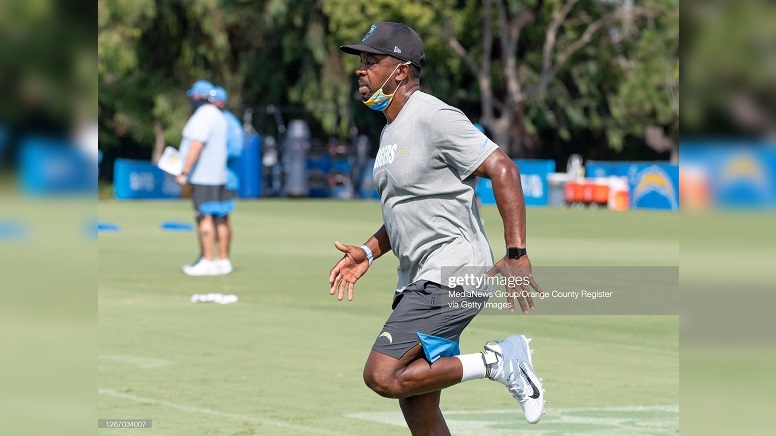 It’s been known for several days now that the Pittsburgh Steelers plan to interview Los Angeles Chargers quarterbacks Pep Hamilton for their open offensive coordinator position. In fact, there were reports on Thursday stating that Hamilton would interview with the Steelers on Friday. That Friday interview apparently didn’t take place, according to few major media reporters. It is however, still supposed to take place just the same.

#Chargers QBs coach Pep Hamilton has a big few days ahead. He’s interviewing for the #Titans OC job and the #Steelers OC job in the coming days, per me and @TomPelissero.

Even though Hamilton is scheduled to interview with the Steelers, several reports dating back to last weekend stated that the organization is nearly set on making their current quarterbacks coach Matt Canada their next offensive coordinator.

With the annual Senior Bowl practices getting underway this coming week, one would think the Steelers will want to get their coaching staff vacancies filled soon. For all we know, maybe they plan on doing interviews in Mobile, Al this coming week while Senior Bowl activities and practices are taking place.