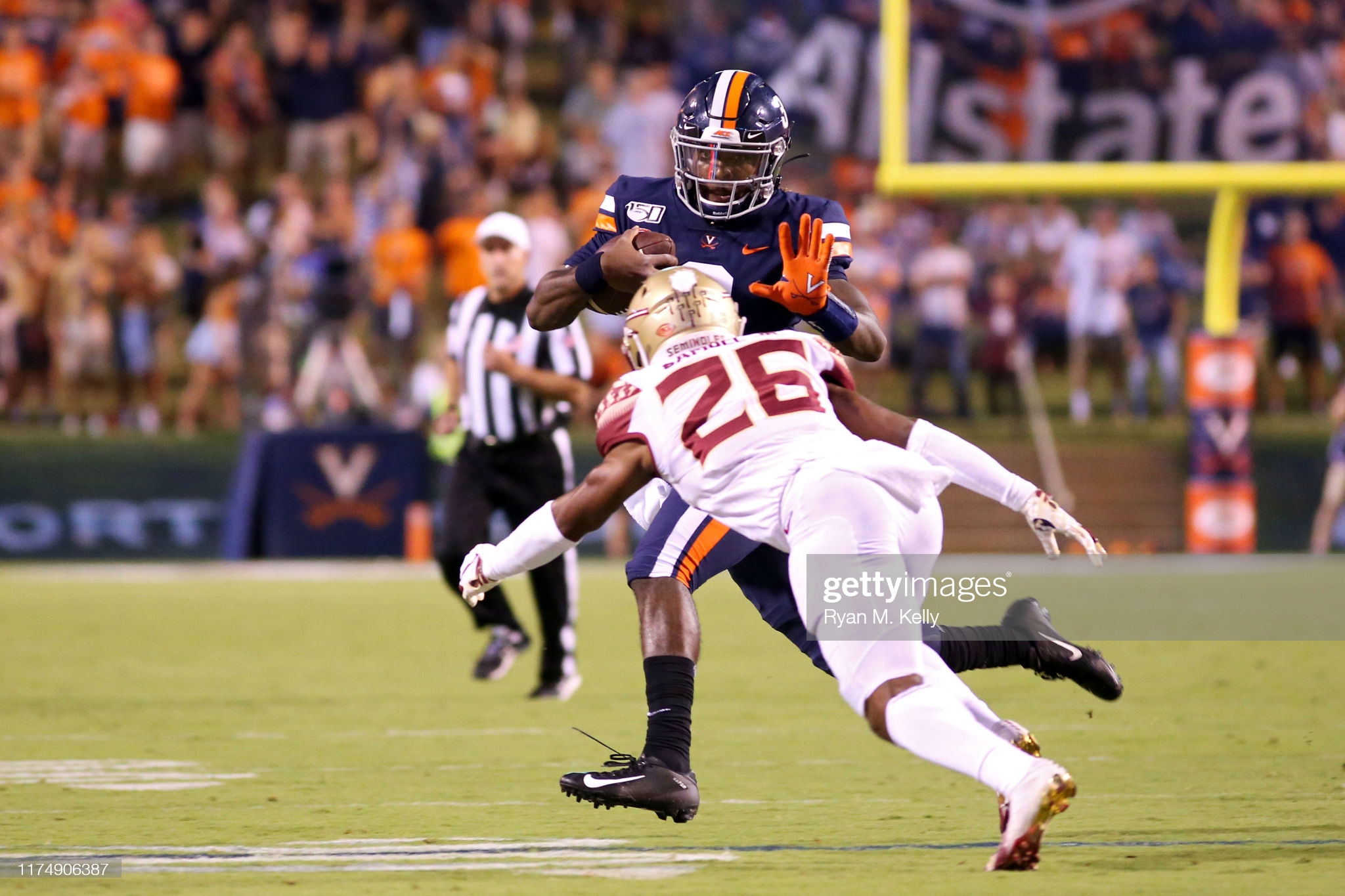 You know what time of year it is—it’s mock draft season. Even though the 2021 NFL Draft is a few months away—even though the 2020 season isn’t even technically over yet—the mock draft machine is already up and running at full speed, with some outlets having already produced multiple versions of their mocks before the month of January is up.

The latest mock draft that I’ve come across is from one of the head writers at Pro Football Focus, Steve Palazzolo, who published his mock yesterday. As is stressed ahead of the piece itself, “this mock draft is not a prediction but an exercise in team-building, as we examine what each team should do with every first-round pick”.

In other words, this is what Steve thinks the draft should look like, not what he would predict that it will look like. And it quite obviously will not look like this, including the selection that he makes for the Pittsburgh Steelers 24th overall, choosing cornerback Asante Samuel Jr. out of Florida State. He writes:

There’s a roster overhaul heading to Pittsburgh this offseason, and the cornerback position is one that may look different in 2021. Samuel is a good fit for the Steelers because he works well in off-coverage and zone schemes with his eyes on the quarterback, all leading to a forced incompletion percentage of 20.2% over the last two seasons, seventh among 157 recent NFL prospects.

The Steelers expect to retain Joe Haden and Steven Nelson in 2021 as their top two starting cornerbacks, so that much won’t be different, but it is a concern that both Mike Hilton and Cameron Sutton are scheduled to be unrestricted free agents. The expectation is that they will be likely to keep one or the other, but not both.

Samuel is, of course, the son of Asante Samuel, a two-time Super Bowl champion and four-time Pro Bowler who may well end up in the Hall of Fame before all is said and done, finishing his career with 51 interceptions and six defensive touchdowns.

Samuel Jr recorded three interceptions for the Seminoles this past season in nine games of what was a Covid-shortened season in college football season. He recently proclaimed himself as the best cornerback coming out of college this year.

Pro Football Focus disagrees, as they actually have him is the fourth cornerback to go off the board, behind Caleb Farley out of Virginia Tech at six to the Philadelphia Eagles, Alabam’s Patrick Surtain going to the Dallas Cowboys at 10, and Jaycee Horn from South Carolina taken by the San Francisco 49ers at 12.