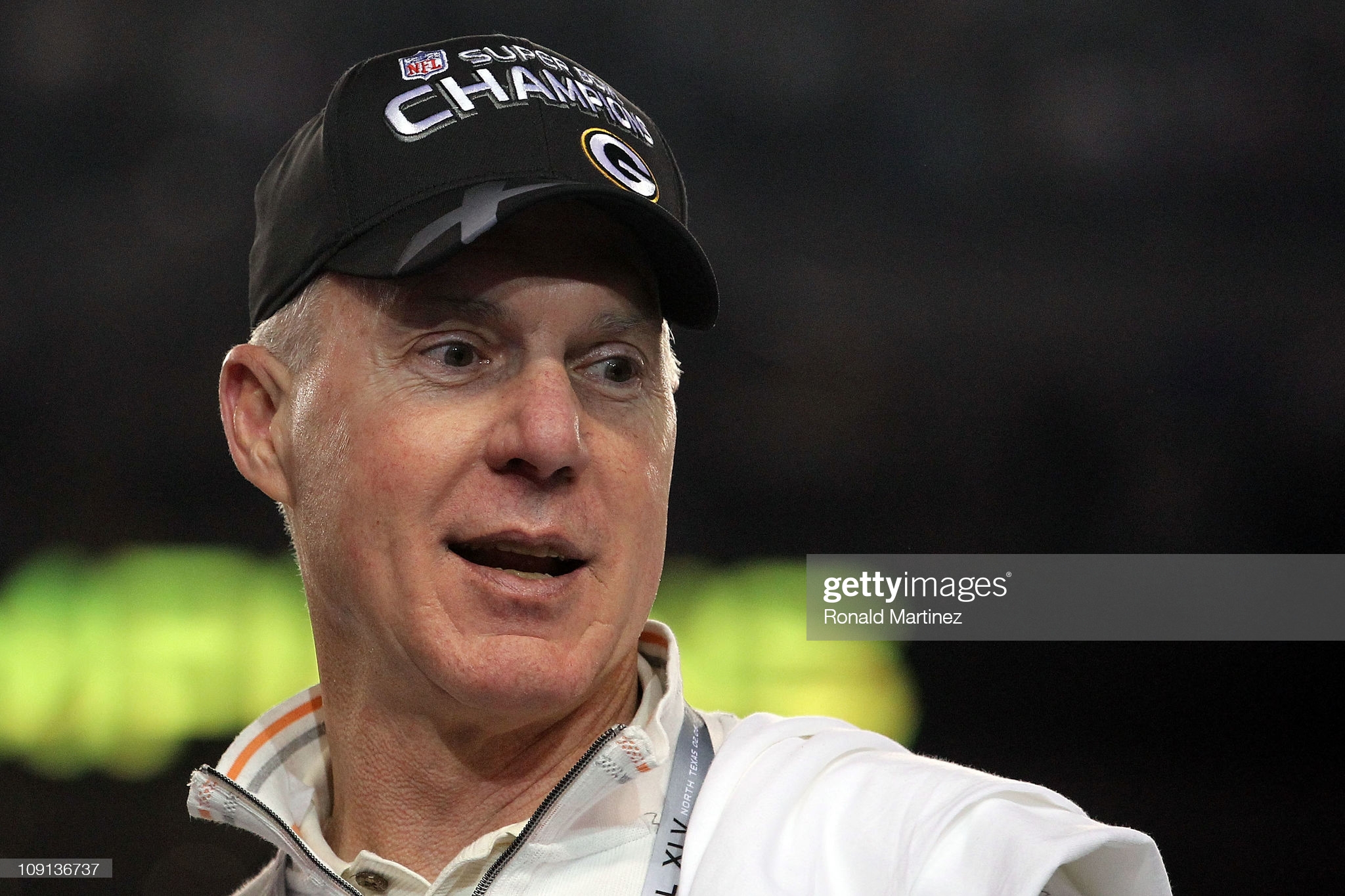 Historically, there are and have been a number of commonalities shared between the way that the Pittsburgh Steelers run their organization and the way the Green Bay Packers conduct their business. While the ownership structure is obviously necessarily different, both have been, for example, teams who primarily build through the draft and structure their contracts a certain way.

A big part of that is simply having stability, and both organizations had that for a number of years. In Pittsburgh, for example, they have had Kevin Colbert as their head man, and eventually being officially given the title of general manager, for a couple of decades.

Up until somewhat recently, the Kevin Colbert of Green Bay was Ted Thompson, who passed away yesterday at the age of 68 after spending nearly three primarily decades with the organization in one form or another in the scouting department or front office. The Steelers’ general manager paid his respects through a statement.

“I am deeply saddened to learn of the passing of Ted Thompson”, he wrote. “Whether you were with him on the road scouting or competing against him in a Super Bowl setting, he was always the same gentleman who was genuine, friendly and supportive. Our thoughts and prayers are with him, his family, his many friends and the entire Packers organization”.

After spending a decade in the NFL as a linebacker for the Houston Oilers, Thompson eventually got into scouting, being hired as an assistant director of pro personnel by the Packers in 1992. From there, he incrementally worked his way up the ladder (with a brief detour in Seattle) until he rose to the level of general manager in 2005, a role that he held through the 2017 season.

He drafted Aaron Rodgers in his first season as general manager even though the team still had Brett Favre, who would play three more years in Green Bay before bluff-retiring and finding himself with the New York Jets, and eventually the Minnesota Vikings.

Rodgers would lead Thompson’s Packers to a Super Bowl victory over Colbert’s Steelers in 2010 in Super Bowl XLV, which is the last time that either organization has played in the game, though Green Bay is in the NFC Championship Game this weekend.

He was inducted into the Packers’ Hall of Fame in 2018, and has since that year served as a senior advisor to the teams in football operations. I’m not sure if he would quite have a Pro Football Hall of Fame resume, but he certainly helped build Green Bay over the past few decades, and is rightly being remembered.