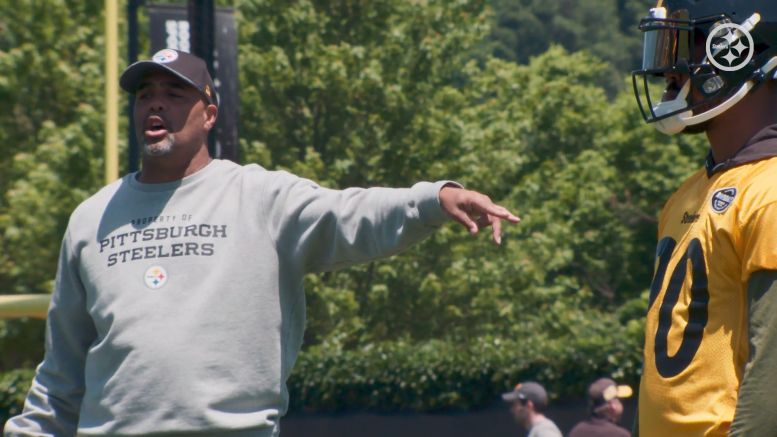 The Pittsburgh Steelers seem likely to keep Teryl Austin on their coaching staff for at least one more season. The Tennessee Titans interviewed Austin for their vacant DC position a few weeks ago. Today, the team announced they were staying internal and promoting Shane Bowen as their new defensive coordinator.

Austin figures to remain on the Steelers’ staff for the 2021 season. Though still labeled as just an assistant, he’ll be the defensive backs coach especially now that Tom Bradley has officially been let go. Austin’s done a great job improving the secondary and bringing a turnover-heavy focus that’s translated into success. The Steelers’ defense has become one of the best ball-hawking units of the past two years.

All three of their assistant coaches who interviewed for coordinator jobs outside the organization will remain in Pittsburgh. Matt Canada interviewed for the Miami Dolphins’ OC job but ultimately promoted to becoming the Steelers’ next OC. Ike Hilliard received a look from the Detroit Lions to be their OC before the team settled on Anthony Lynn. And now the Titans choose Bowen over Austin.

Pittsburgh still has two coaching hires to make. A new offensive line coach to replace Shaun Sarrett and a QBs coach to replace Canada’s previous role. The team has reportedly reached out to longtime coach James Campen about the o-line job and Mike Sullivan about coaching Pittsburgh’s quarterbacks.

Teryl Austin signed a new two-year contract with Steelers over a week ago, his agent tells us. #Steelers