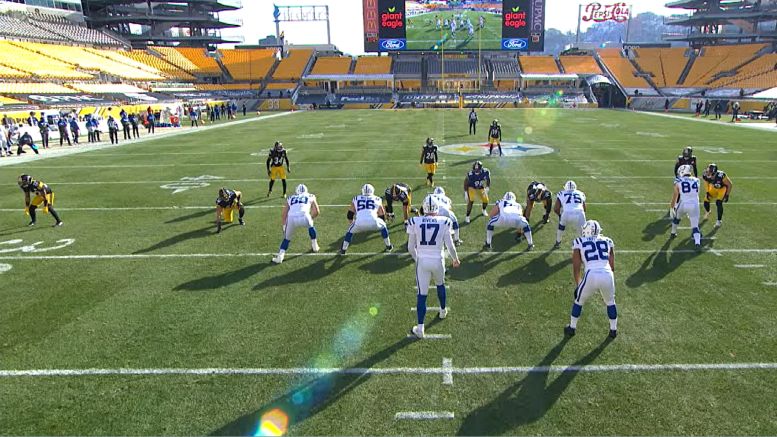 Question: Who had the better 2020 season: Ben Roethlisberger or Philip Rivers?

Now that Philip Rivers has announced his retirement, I think it would be an interesting conversation to have as to who is the better quarterback between the two right now—or at least, in 2020. Both had successful seasons, taking their teams to the playoffs, though would only make it to the first round.

Rivers played 16 games, completing 369 of 543 passes for 4169 yards, averaging 7.7 yards per attempt, but only threw 24 touchdowns, versus 11 interceptions. He was more accurate and more efficient than Roethlisberger, but with a lower touchdown rate and higher interception rate.

As for Roethlisberger, after missing most of the 2019 season, playing in 15 games, he completed 399 of 608 pass attempts for 3803 yards, averaging only 6.3 yards per attempt, but with 33 touchdown passes to 10 interceptions.

Obviously you can’t go by just the numbers whenever you’re comparing two people, unless they make it glaringly obvious who is the better player, and it’s also worth noting that they were among the most well-protected quarterbacks in the league.

So who had the best 2020 season among the two remaining quarterbacks from the 2004 draft class? This will be Rivers’ last season, but Roethlisberger is likely to play for at least one more. But if they were both to return, which would you rather have for the 2021 season?