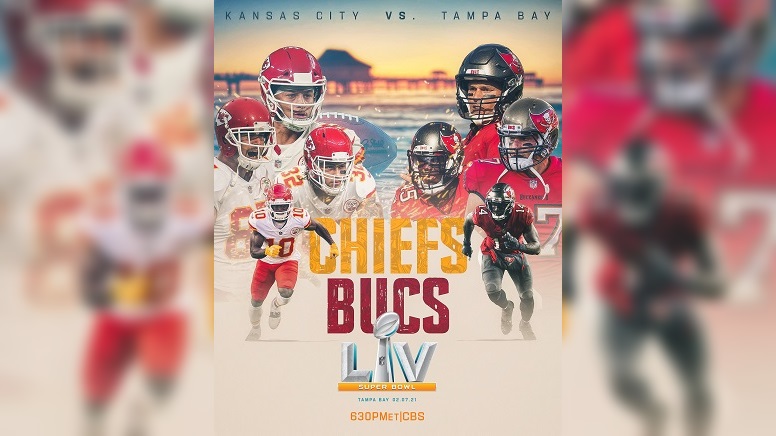 Question: Did the two best teams (in each conference) make it to the Super Bowl this year?

Every season in every sport is full of woulda-coulda-shouldas. Many things have to go right for any one team to make it to the championship game, regardless of whether or not they are the ‘best’ team, if there ever is such a thing. Sometimes, it seems, it’s the healthiest team who wins, or at least the healthiest in the most strategic positions. But that’s just one of numerous factors.

Brady, of course, is Brady, playing in his 10th Super Bowl and having made it to the conference finals for the billionth time in a row, though this is his first time in the NFC, having moved on from a long, long career with the New England Patriots.