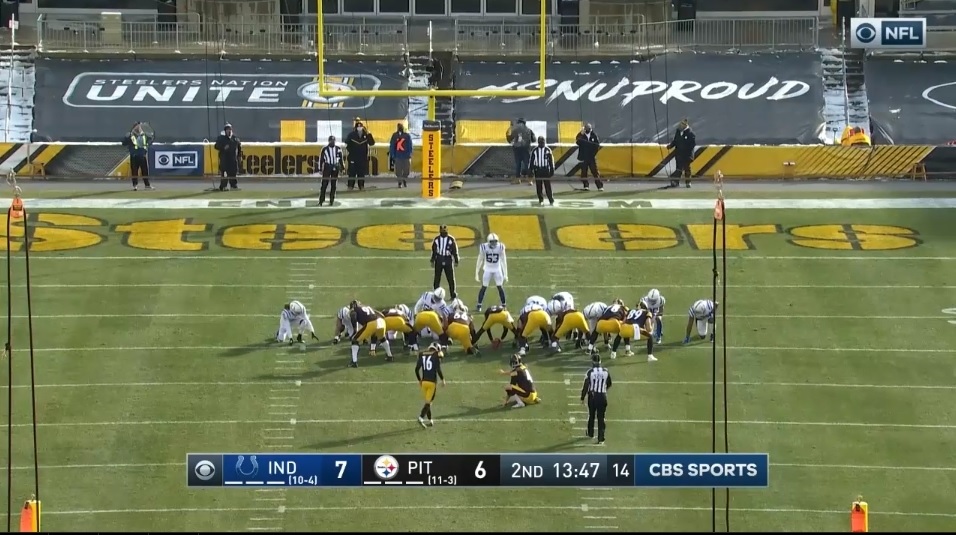 The Pittsburgh Steelers have protected four players on their practice squad for the final week of the regular season. Those four are: WR Deon Cain, RB Wendell Smallwood, OT Anthony Coyle, and K Matthew Wright.

Generally speaking, these are familiar names. Cain and Smallwood have been protected for a majority of the season while Coyle’s become a regular in recent weeks. Cain played four offensive snaps for the Steelers back in Week 6 while Smallwood logged a pair of special teams snaps in Week 12 versus Baltimore. Coyle has dressed this season but has yet to play his first career snap.

Wright is also an important protected player given Chris Boswell’s uncertainty for Sunday’s game against the Cleveland Browns. Boswell missed Week 16 due to a groin injury. Mike Tomlin said he expects Boswell to practice in some capacity this week but didn’t commit to Boswell suiting up.

It’s worth noting Wright is out of elevations so he would have to join the official, 53 man roster if Boswell isn’t available. In two games this season, Wright made his only field goal attempt, connecting from 37 yards out, while going 6/6 on extra points.