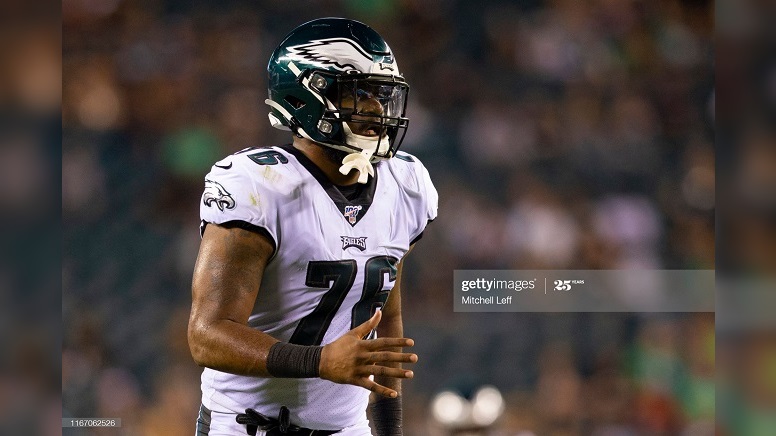 The Pittsburgh Steelers have three players in for workouts this week, according to the NFL transactions sheet, and two of them are offensive linemen with one other being an edge-rusher out of Penn State.

According to the report on Thursday, tackle Cody Conway, edge-rusher Shareef Miller and center Zach Shackelford are all being brought in for workouts with the Steelers.

Conway, a Syracuse product as spent time with the Tennessee Titans, Green Bay Packers and most recently the San Francisco 49ers, who released him from their practice squad on Oct. 27. He has yet to appear in an NFL game. He was a three-year starter for Syracuse and played left tackle for them during the team’s 10-win season in 2018. He started 30 consecutive games over his final three seasons.

Miller, a Penn State product, was originally a fourth-round pick of the Philadelphia Eagles in the 2019 NFL Draft. He was waived before the start of the 2020 regular season after playing just two snaps on special teams as a rookie. Miller wound up being claimed off waivers by the Carolina Panthers, but was waived once again a month later without playing in a game. The Eagles then brought Miller back to their practice squad but released him on Dec. 1. He would likely be an outside linebacker in the Steelers system.

Shackelford, an undrafted rookie this year out of Texas, spent the offseason with the Tampa Bay Buccaneers, but was waived by them at the end of the training camp.