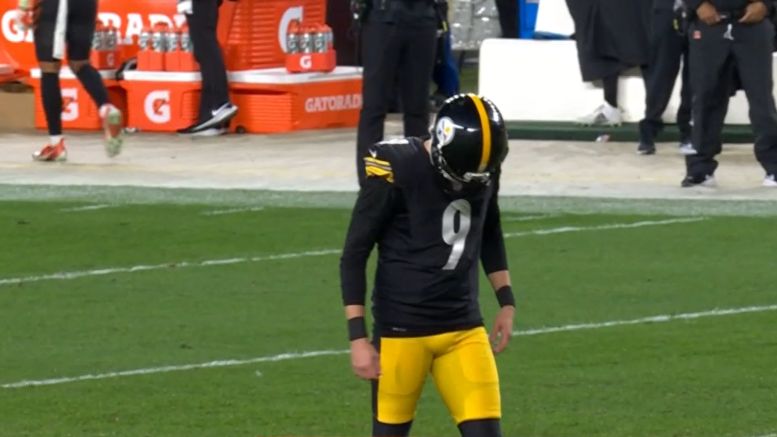 The Pittsburgh Steelers made some changes to their Week 16 injury report on Saturday as three players were downgraded from questionable to out ahead of the team’s Sunday home game against the Indianapolis Colts.

With Boswell now out for Sunday’s game, kicker Matthew Wright was elevated from the practice squad on Saturday and he’ll handle the kicking duties against the Colts. With Allen sidelined, the Steelers signed inside linebacker Tegray Scales off the practice squad.

As for Adeniyi being sidelined on Sunday, that could lead to outside linebacker Cassius Marsh being active against the Colts. Marsh, who was signed away from the Colts practice squad a few weeks ago, was inactive for the team’s Monday night loss to the Cincinnati Bengals.

The Steelers also have running back Anthony McFarland on their injury report this week and he ended Friday listed as questionable after missing practice with an illness.