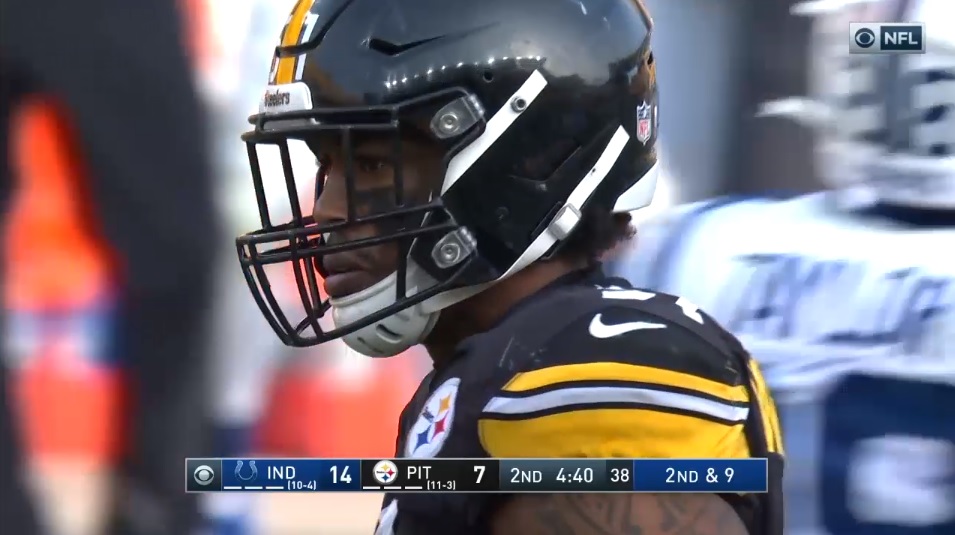 Lot of weird still under the Christmas tree for us to unwrap. Let’s get to it.

– Pittsburgh’s comeback is of little thanks to the running game, however. Just 20 yards tonight. Fewest in a game since 2018 when they had just 19 yards on the ground.

In franchise history, they’ve been held to 20 or fewer yards just six times. But two of those have come in the last three years. From 1971 to 2017, they didn’t have a single game with <20 yards.

– Pittsburgh is the first team to win a game in which they ran for 20 or fewer yards sine the 2016 Denver Broncos who had just 14 yards in a 26-19 win over the Jacksonville Jaguars. Since 2016, teams are now 2-10 when they’re held to so little on the ground.

Since 2018, Snell and D’Onta Foreman are the only two NFL backs with such a stat line.

– Part of the reason for these slow starts is a terrible script. Of their last 31 first drives, they have just one touchdown. Worst in the league.

– The Steelers’ offense/special teams have now gone six straight games without a point. The only points scored have come on defense by way of Joe Haden’s pick six in the rematch against the Baltimore Ravens.

– Flipping over to the defense. Here’s one I’ve been waiting awhile to type out. Avery Williamson now has more wins as a member of the Pittsburgh Steelers as he did as a New York Jet (excluding his 2019 season, spent entirely on injured reserve).

Avery Williamson with the Jets: 4 wins in 23 games

– TJ Watt now has ten career games with 2+ sacks. That’s 6th most in team history, breaking a tie he held with the late Kevin Greene heading into Sunday. The official franchise record is 17, held by James Harrison.

– As Matthew Marczi penned earlier, the Steelers’ defense is up to 52 sacks on the season. That gives them four straight years of 50+ sacks, making them the first defense to accomplish that since the 1985-1988 Lawrence Taylor-led New York Giants.