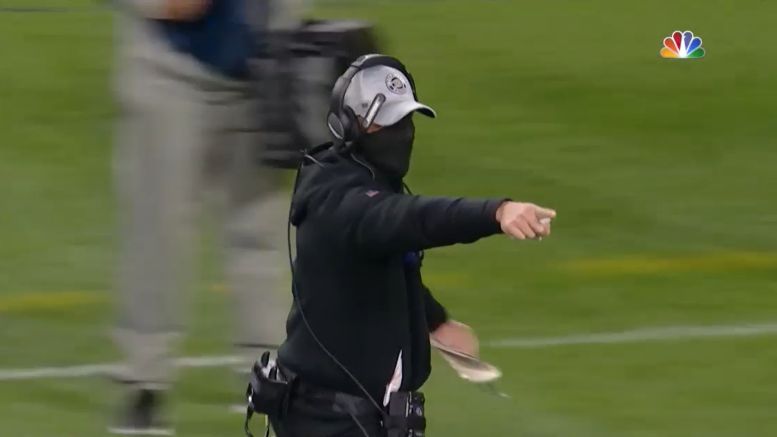 The Baltimore Ravens had a Covid-19 outbreak over the course of the past two weeks, a fact that is by now well known and made national headlines, with well over a dozen players ultimately testing positive for the coronavirus. More than a week later, many players, such as quarterback Lamar Jackson and edge defender Matt Judon, as well as tight end Mark Andrews and wide receiver Willie Snead, remain on the list.

What we didn’t know about their virus situation is that they actually had, according to a statement issued by the team president yesterday, four unique strains in their building—only one of which they failed to contain, which led to the outbreak that resulted in a Thanksgiving Day game being postponed for six days, a total of three times.

“From the outset, we have taken the virus seriously, very seriously”, president Dick Cass said in the s statement. “We believe in the protocol and made every effort to adhere to it. We strive not only to ‘play like a Raven’ but also to ‘comply like a Raven’”.

“Despite our best efforts, the protocol is only as effective as our weakest link”, it goes on. “With a dangerous virus like this, everyone must comply with the protocol to avoid infecting many. We now know that not everyone at the Ravens followed the protocol thoroughly”.

The Ravens experienced a Covid-19 outbreak whose incubation period from the first infection to the last spanned 10 days, beginning with running backs Mark Ingram and J.K. Dobbins on the day of their game before playing the Pittsburgh Steelers and ending just two days before the game was actually played.

A total of 23 players were ultimately placed on the Reserve/Covid-19 List, and a number of coaches and staff were also infected. The Ravens suspended their head strength and conditioning coach more than a week ago, with it being reported that he was not wearing a mask in the workplace and had Covid symptoms before testing positive.

Because of the outbreak, Baltimore was forced to play a game against the Steelers in which it would be determined whether or not they still had a shot at the division title without more than half a dozen Pro Bowlers. Derek Wolfe was their only starting defensive lineman active for the game.

Despite the highly depleted unit, they ended up making it close in the end, losing 19-14, largely courtesy of Steelers drops in the red zone and a careless late mistake that led to a 70-yard touchdown pass—the Ravens’ only passing first down of the game.

They have begun to get several players back from the Reserve/Covid-19 List, but whether or not they get all of their key players back in time for their next game on Tuesday remains to be seen.