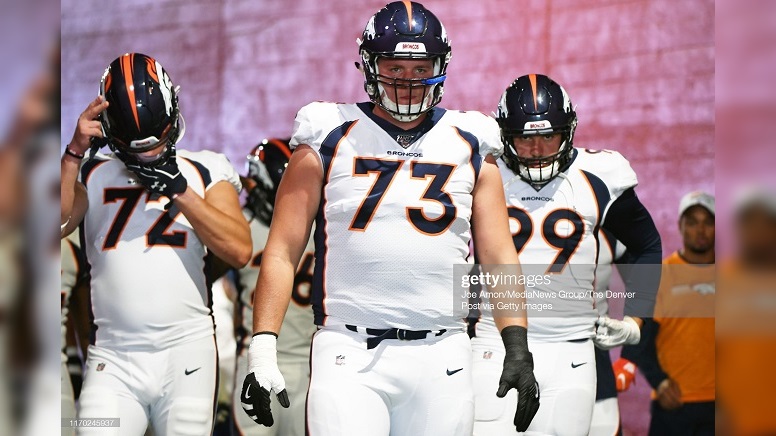 Leglue entered the NFL in 2019 with the Denver Broncos as an undrafted free agent out of Tulane. He ultimately landed on the practice squad of the New Orleans Saints during the 2019 season and was ultimately plucked away from them by the Green Bay Packers on Dec 21, 2019. He ended the 2019 season with the Packers but failed to make their 2020 roster after training camp finished. He’s been a free agent ever since.

It’s unclear if Leglue is being signed to the Steelers practice squad this week or to a Reserve/Futures contract for 2021 as the team has yet to announce the signing.

UPDATE: Leglue’s agent tells me their client is indeed signing to be on the team’s practice squad.

Thankful for the opportunity to play for this great organization. Let’s keep working! #SteelerNation https://t.co/lOfJcttKx0