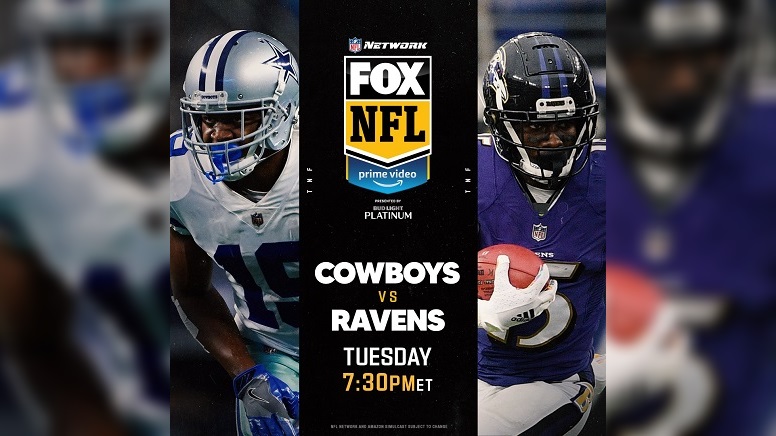 Happy Tuesday. Are yinz ready to watch some football tonight? I know I am and hopefully we have a great game tonight between the Dallas Cowboys and the Baltimore Ravens to get Week 13 of 2020 NFL season to a close.

This Tuesday night game pits quarterbacks Andy Dalton and Lamar Jackson against each other in a key matchup for both teams and their playoff hopes. The Cowboys enter Tuesday night with 3-8 record while the Ravens are also 6-5 on the season.

Below are the inactive players for the Tuesday night contest and as usual, I have included a Twitter feed that should automatically update with news and highlights from the game throughout it.