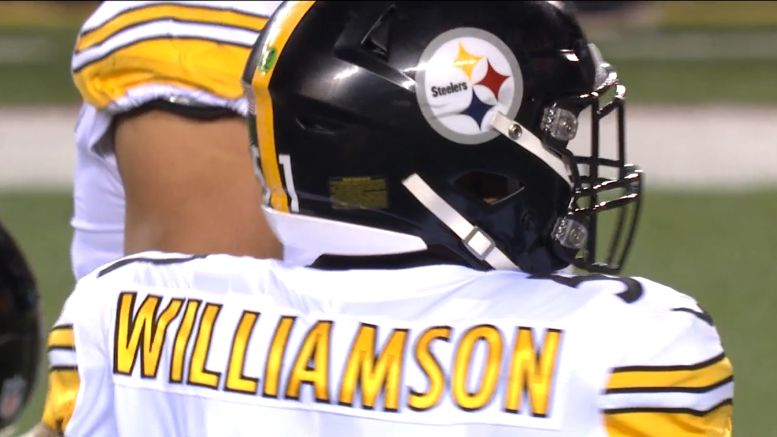 The Pittsburgh Steelers have given up a fifth-round pick for two years in a row now in order to acquire a player during a season who was in the final year of his contract. Last year, they sent a pick to the Seattle Seahawks in order to bring in tight end Nick Vannett after Xavier Grimble was injured.

There was an assumption that they would strongly look into retaining him beyond the 2019 season, but not only did that no happen, Vannett ended up having some unsavory things to say about his time within the organization. This was in spite of the fact that he spoke well of the time during his stay here.

Pittsburgh sent a pick over to the New York Jets earlier this year in order to bring in veteran linebacker Avery Williamson, and due to injuries, he has had to hold a starting role over the course of the past three weeks, even if that is not something that he has been unfamiliar with.

Like Vannett, he is in the final year of his contract, meaning that he will be an unrestricted free agent in 2021, but will the Steelers even try to re-sign him? Vince Williams is still under contract for next year, and Devin Bush will be back from his knee injury. Robert Spillane among others also figure to return.

Whether or not it makes sense for both sides to return, he has been enjoying his time here. “I definitely feel like I’m fitting in very well”, he told reporters on Monday. “I feel like the guys have definitely been supportive since day one. It really helps when you get out there and really start making some big plays with them, that’s really fun”.

“Not sure what’ll happen in free agency, you just never can tell with that, but just go out there and keep making plays”, he added. “It’s all I can do, and just continue to help this team to win. I do love it here, man. It’s awesome. So we’ll just see what happens in the offseason”.

Williamson signed a three-year contract with the Jets in 2018 worth $22.5 million, including $16 million guaranteed. That was too rich for Pittsburgh’s blood at the time, even though they were interested. For eight games in 2020, he is on the books for a little under $1.5 million.

Unless he signs a rather cheap deal after finding that he doesn’t have a free agency market, it’s hard to see Williamson back in Pittsburgh, given that they still have their top three players at the position expected to be back next year.

Considering the fact that others such as Jon Bostic and Mark Barron have been able to find new deals elsewhere after being released by the Steelers in recent years, it’s not exactly a stretch to speculate that he will find a market that will pay him beyond Pittsburgh’s realistic or practical means of paying him, short of releasing Williams, which would not be a move they would make just to bring him back, but he’s already proven his worth this year filling in when they were desperate for any help they could get.