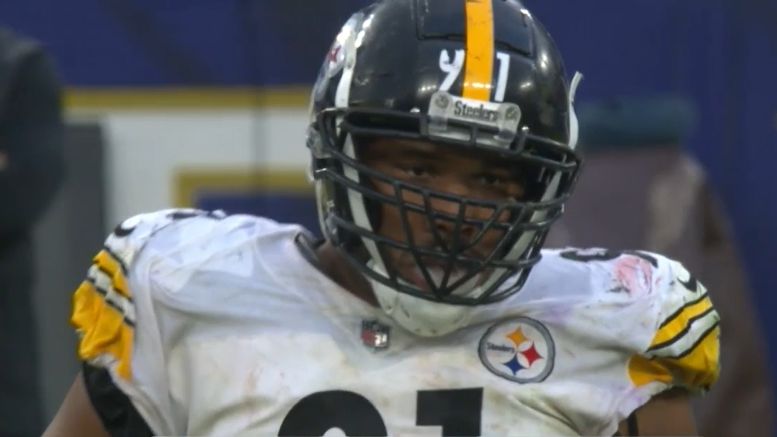 Reasoning: Placed on the Reserve/Covid-19 List on November 27, Stephon Tuitt was activated to the 53-man roster (with an exemption) yesterday, December 5. That is within the 10-day mandatory isolation period, but beyond the close contact range. Likely, his clock began days before he was placed on the list while the Steelers had time off.

The Steelers just lost one of their key members of the front four on Bud Dupre. Now, after a game off, they get one back in Stephon Tuitt, who over the course of the first 10 games of the regular season was having a career year, including seven sacks. He can record his first double-digit-sack season if he records three more over the final five games.

He also has 18 quarterback hits, two forced fumbles, and two batted passes, so he is contributing in all areas, not to mention seven tackles for loss. He has been this season what we all thought he could be if everything went right for him for a full season.

Of course, not quite everything has gone perfectly, and that has been thanks in large part due to the very unusual nature of 2020, which has been defined by the Covid-19 pandemic. The seventh-year veteran (presumably) tested positive ahead of the team’s last game, and he was required to sit out.

But they have him back now, and there is no reason to believe that he won’t be ready to be a full go by the time the Steelers host the Washington Football Team tomorrow evening. And with the loss of Dupree, his penetration through the middle of the defense will only become all the more valuable in providing disruption in the trenches.

The important thing going forward, of course, is that he stays healthy. The inability to stay healthy has been an unfortunate common theme over the course of his career, which is why it has been so exciting for many to witness what he has been able to do this year over a 10-game stretch. And now he has five more games to add to his great season, perhaps topped off with his first Pro Bowl (in the same season in which Cameron Heyward made his first Pro Bowl, I might add).