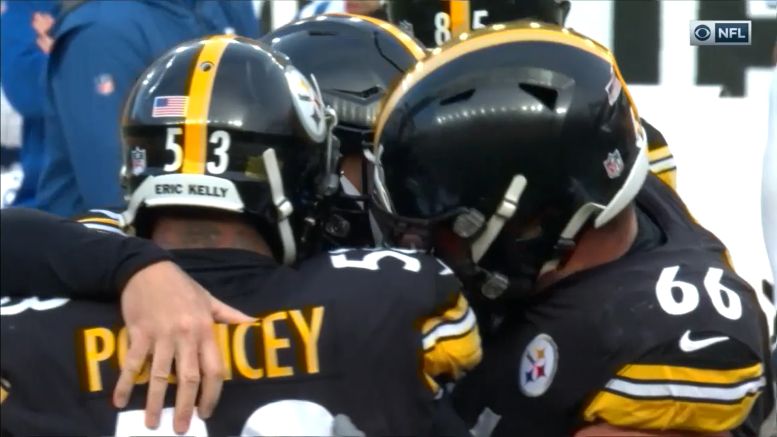 Question: How many healthy starting players will play zero snaps on Sunday against the Cleveland Browns?

Head coach Mike Tomlin made it clear yesterday that his priority in the season finale is to give some key players rest, while still attempting to win the game, which has a high probability of having zero meaning. They are locked into the third seed, and can only advance as high as the second seed, which would require that the Buffalo Bills lose to the Miami Dolphins.

Quarterback Ben Roethlisberger is the only player that Tomlin named, but it’s safe to guess that he will not be the only player to sit out. In past meaningless season finales, center Maurkice Pouncey, guard David DeCastro, and defensive lineman Cameron Heyward have all sat out, and they would be the safest bets to get rest. Joe Haden would be another name, with Cameron Sutton the candidate to start.

There are options for Heyward, of course. They carry seven defensive linemen this year, and Chris Wormley started in the game that Stephon Tuitt missed due to Covid-19. J.C. Hassenauer would have to start at center as the only other center-capable player. With Kevin Dotson still filling in for Matt Feiler, Danny Isidora would have to start at right guard.

The Steelers only currently have eight linemen on the 53-man roster, however, so even though they may not play, at least one of Pouncey or DeCastro may still dress for the game in an emergency. We could see Anthony Coyle be elevated from the practice squad again.

Outside of these three additional players, I’m not sure I see any other obvious players they will sit. They have some depth at safety, so they could consider sitting Minkah Fitzpatrick entirely, with Sean Davis getting the opportunity to start, but they don’t normally do this with such young starters.