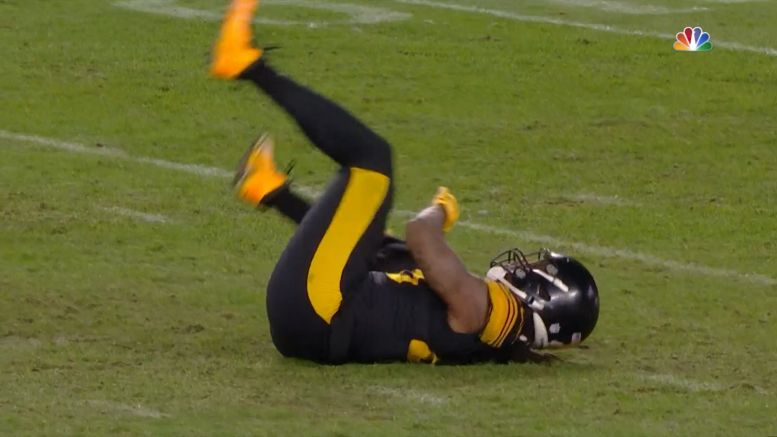 Question: How much will the loss of Bud Dupree hurt the Steelers’ pass rush?

It’s interesting to see how Bud Dupree has gone from being a whipping boy to being taken for granted. The sixth-year veteran was well on his way to posting his second consecutive season of double-digit sacks when he suffered a torn ACL late in Wednesday’s victory over the Baltimore Ravens.

He recorded five tackles during the game, including two for a loss, and was having success as a pass rusher, including helping to clean up on one of teammate T.J. Watt’s two sacks during the afternoon, though he did not receive credit for it.

On the season, he now has 31 tackles with eight for loss, with eight sacks, two forced fumbles, and two passes defensed, in addition to 15 quarterback hits. While his work in the run defense is a topic all of its own, however, one must wonder what his loss will do to the pass rush.

The Steelers already had a hard enough time getting either of their starters off the field, but now they will have to cobble together an entire game’s worth of starter snaps for at least another six games—technically five, but it’s extremely unlikely that they don’t make the postseason.

Watt and Stephon Tuitt are having career years this season, and Cameron Heyward reminded us yesterday that he hasn’t gone anywhere either. The Steelers still have arguably the best front four in the NFL even without Dupree. But it’s been their single largest point of strength, and they just lost one of its cores. Their world-class pass rush has been essential to their 11-0 start, and Dupree’s absence takes it down a notch.