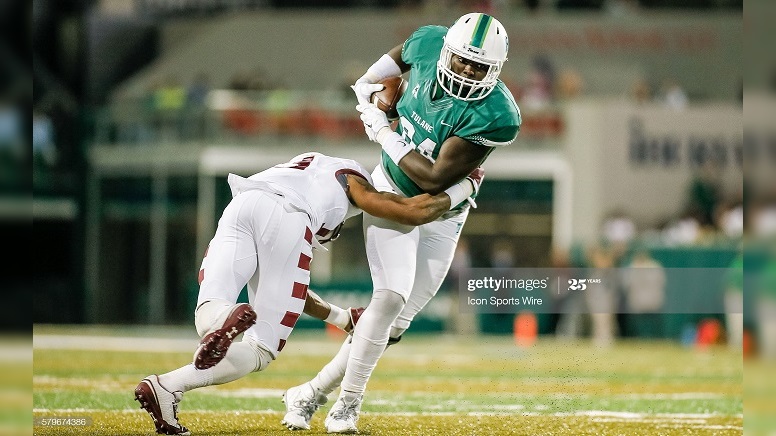 The Pittsburgh Steelers started Week 11 of the NFL season off with a practice squad transaction.

We have added TE Charles Jones to the practice squad and released LB Ray Wilborn.

Jones, who worked out for the Steelers last week, entered the NFL originally with the Jacksonville Jaguars in 2019 as an undrafted free agent out of Tulane. He spent most his rookie season on the Jaguars practice squad before finally being promoted to the 53-man roster later in the year. He had just one catch for 5 yards in four games as a rookie with the Jaguars.

Jones spent multiple stints on the Jaguars Reserve/COVID-19 list this past offseason before finally being released in September with an injury settlement. The Buffalo Bills signed Jones to their practice squad in late October but parted ways with him just a few days later.

As for Wilborn, he had been on the practice squad since October 23.