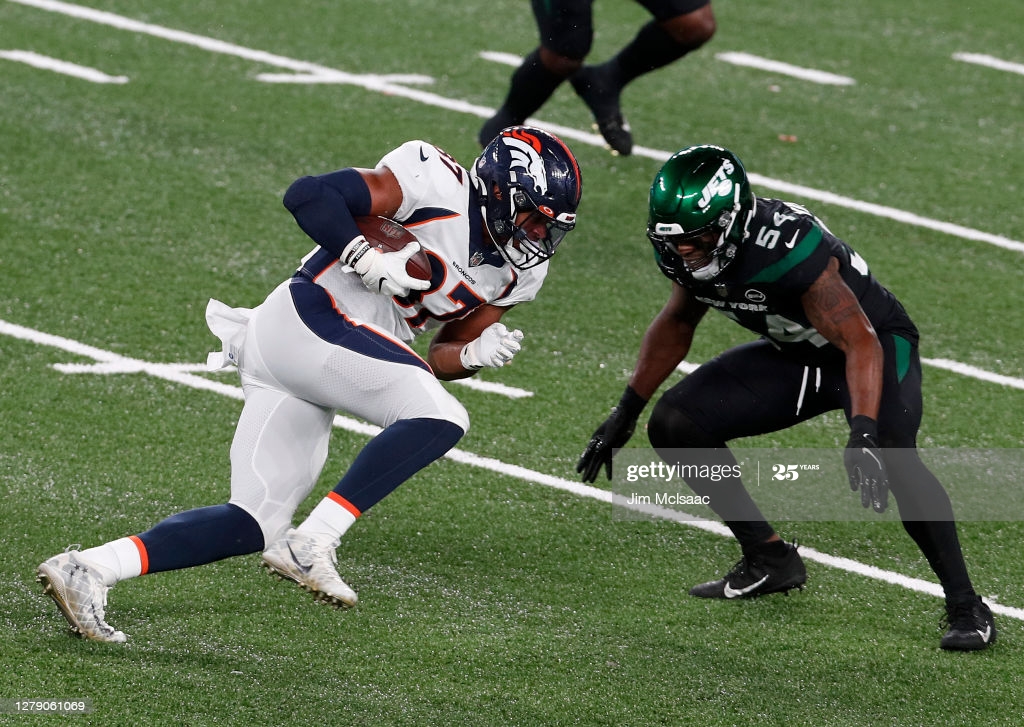 You don’t trade up in the first round for an inside linebacker if you don’t see him as a cornerstone of your defense, and that’s what the Pittsburgh Steelers did last year in order to get Devin Bush. Once he went down with a torn ACL a couple of weeks ago, it was instantly obvious, of course, that he could not be replaced. But they still needed somebody.

While Robert Spillane has filled in for the past 10 quarters, the Steelers did make a trade for Avery Williamson; however, the coaches have signaled pretty outwardly that they are viewing him more as depth than anything else, trusting that Spillane can shoulder most of the load. The second-year linebacker reacted to the signing earlier today.

“We knew we were going to have to bring in somebody, so it’s good to have a high-end player added to our defense”, he told reporters. “The limited amount of information that I had about Avery Williamson was from a former teammate, Wesley Woodyard, and I’ve only heard good things about him. I was excited to get to work with another professional who’s proved that he’s a career linebacker in this league and to learn from him, maybe help him with the defense. It’s exciting for everyone”.

Spillane, a college free agent out of Western Michigan, spent most of his rookie season with the Tennessee Titans in 2018. Woodyard was a six-year starter there. Williamson was a four-year starter in Tennessee as well, but Spillane’s time with the organization did not overlap with him.

Given that Woodyard and Williamson were the Titans’ starters together for years, however, one would think that Woodyard would know him about as well as anybody else you might be able to ask. Granted, Williamson’s torn ACL last year has altered the type of player he has been able to be this year.

He started this season injured for the New York Jets, missing the opener, and gradually worked his way back into full-time play, but he had been working as an every-down player for the past month leading up to the trade.

Williamson has registered 59 tackles on the season over seven games so far this year, along with an interception and three total passes defensed. If he does play defensively, it will be as a rotational or sub-package player behind Spillane and Vince Williams.

That is the initial plan, at least, though we can’t rule out the possibility that he could develop into a larger role over the course of the season if he earns that playing time. Spillane understands that the addition is a threat to his playing time, in theory, but he is still in the driver’s seat.