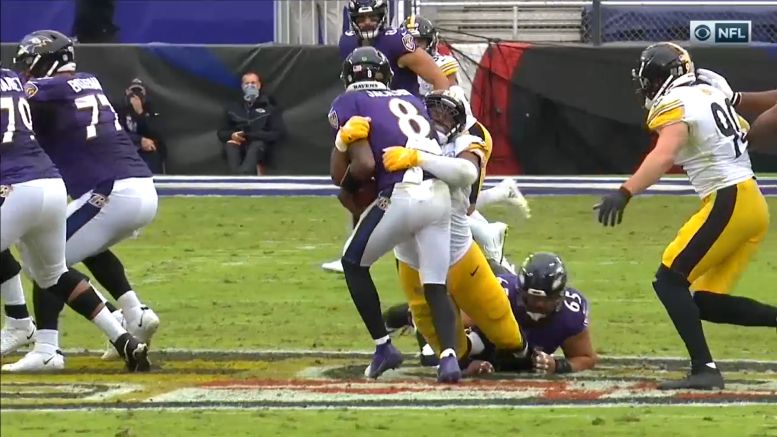 Jackson is now one of numerous Ravens’ players to reportedly test positive for the virus, though Jackson’s name is clearly the most significant. Others include RBs Mark Ingram and JK Dobbins.

Game Sunday still on for now, but chances of it being played are diminishing quickly.

Strength and conditioning coach Steve Saunders has been suspended by the team. He is believed to be one of the causes of the outbreak after failing to report symptoms.

Schefter is reporting head coach John Harbaugh told players they won’t be allowed back at the team facility until Monday. That puts playing this game anytime this week in severe doubt.

Ravens players were told today by their HC John Harbaugh that, for everyone’s safety, they will not be allowed back in the training facility until Monday at the earliest, sources tell ESPN.

Ravens are scheduled to play Steelers on Sunday, so that game doesn’t seem possible.