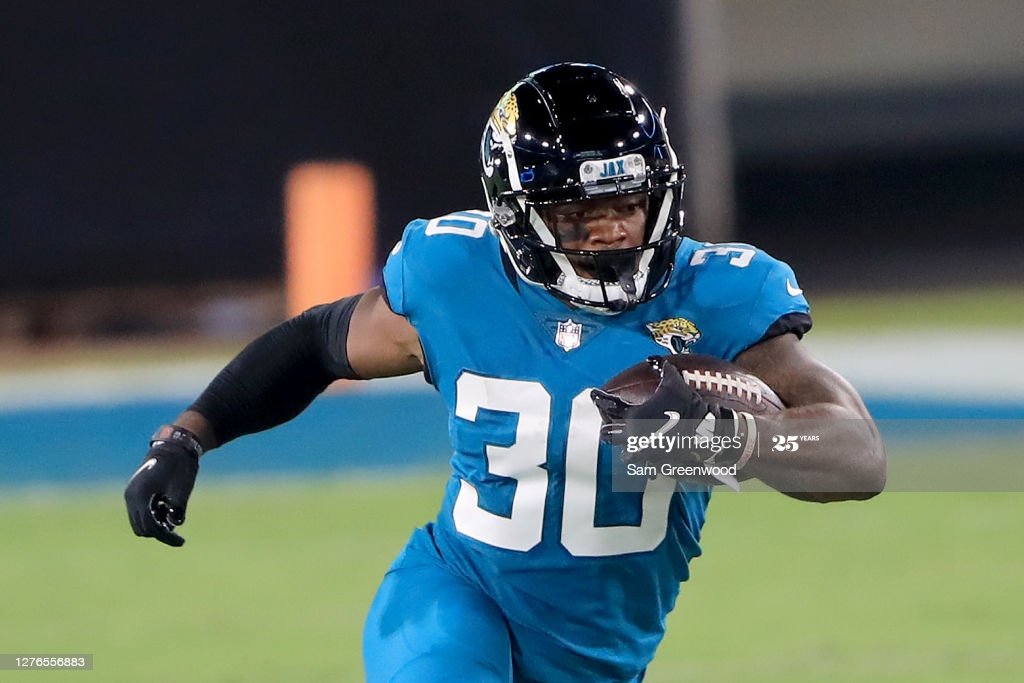 Running back is generally regarded as the easiest position in the game of football to be able to come in right away and play at a high level. Generally speaking, those who are able to enter the league and hit the ground running are high-pedigreed players, but sometimes those who were overlooked are able to emerge from the shadows quickly.

The Pittsburgh Steelers are about to face one of them in James Robinson, the rookie undrafted free agent back out of Illinois St. who wasted no time establishing himself as the lead runner for the Jacksonville Jaguars, a team that recently used a top-10 pick at the position for Leonard Fournette, but let him go.

Robinson has started every game so far for the Jaguars in 2020, amassing over 400 snaps played, for a total of about two thirds of the team’s total snaps. He has tallied 689 rushing yards on 155 attempts with five rushing scores, averaging 4.4 yards per carry. He also has two receiving scores on 29 receptions for an additional 228 yards.

He is averaging a little over 100 yards from scrimmage per game, and could go over 1000 on the season with a fairly routine performance today against the Steelers, averaging just a bit over 20 touches per game between carries and receptions.

And don’t expect that to slow down. He has carried the ball 22 or more times in each of the past three games after averaging about 14 in the first six. His playing time percentage has also gone up during that time, hitting as high as 90 percent three weeks ago.

“We’re trying to establish the run and be physical and we know what James can do and what he brings to the table”, said Jay Gruden, the Jaguars’ offensive coordinator, who is dealing with a rookie starter at quarterback for the third straight week while Gardner Minshew heals from a broken thumb.

“As long as he’s healthy, and as long as his stamina is in check, I think he needs to get the ball”, he added. His 917 yards from scrimmage are the most by an undrafted rookie through the first nine games of their career in NFL history.

The Steelers, of course, have had their issues stopping the run in recent weeks, but there is good news, as reinforcements are trickling back. Last week, they did get defensive tackle Tyson Alualu back in the fold, and he did make a difference. Today, they will have nickel cornerback Mike Hilton for the first time in a month.

Pittsburgh had among the best run defenses in the league through five games before things went south, and they even played some very good running teams like the Tennessee Titans and the Cleveland Browns. With the Jaguars desperate to run the ball to help out Jake Luton, it’s imperative that they are on the top of their game today.