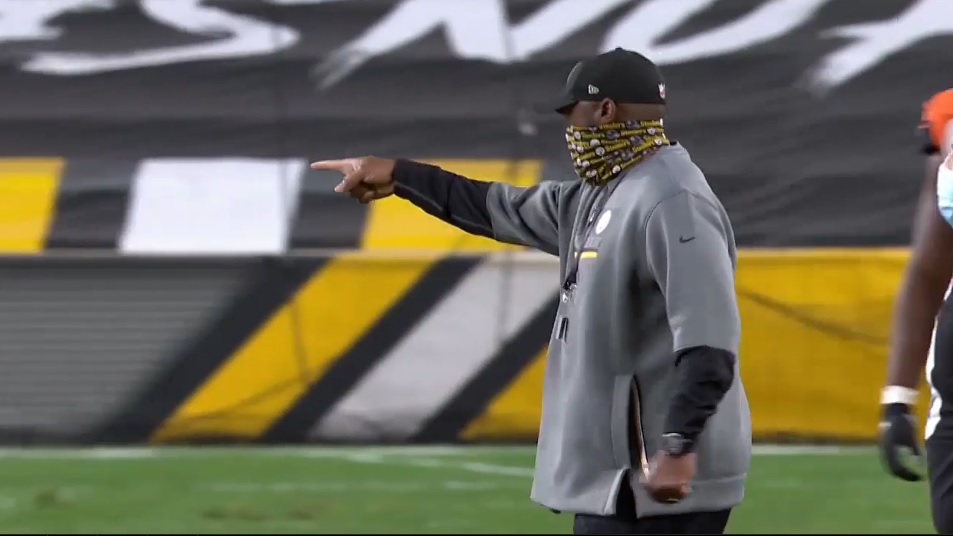 Pittsburgh Steelers head coach Mike Tomlin recently tied an NFL record in recording his 14th consecutive non-losing season to begin a head coaching career, something that only Marty Schottenheimer had ever done before.

He also recently surpassed Hall of Fame head coach Tony Dungy’s career winning total in becoming the winningest minority head coach in the history of the league—currently ranked 22nd overall, and on the cusp of tying Marv Levy. In the unlikely event that the Steelers do go 16-0 this season, he will tie Bill Cowher for the 20th-most wins.

Only now as the only 9-0 team in the NFL is the broader national media seemingly beginning to talk about Tomlin’s role this season in the Steelers’ franchise-best start, and acknowledging his team as Super Bowl contenders.

“About time, right? It’s been a long time coming”, said former cornerback Ike Taylor, who played most of his career under Tomlin from 2007 through his retirement after the 2014 season. “Coach T been doing this for years”, he said on the Pat McAfee Show earlier today.

“To go 14 years in the league and not have a losing season, to try to be in playoff contention year by year, to go 8-8 on your fourth-string quarterback, I thought he should’ve won it last year, and people got mad at me when I said, man, Pittsburgh going 13-3 this year”, he added. “Why? Because I know Big Ben good for five more games. If I can go 8-8 with my fourth-string quarterback, I know 7 can win at least five more”.

The Steelers finished with a .500 record last season in a year in which Mason Rudolph and Devlin Hodges went 8-6. The latter was an undrafted rookie out of Samford in 2019.  Tomlin’s coaching abilities were praised after he got his team to 8-5 before Hodges finally bottomed out down the stretch.

The season is not even half over yet, when you factor in the postseason, of course, so there is still a lot of the story left to write, but the Steelers have met every challenge put in front of them so far this year. Will Tomlin finally be in the Head Coach of the Year conversation when all is said and done, in his 14th season at the helm?