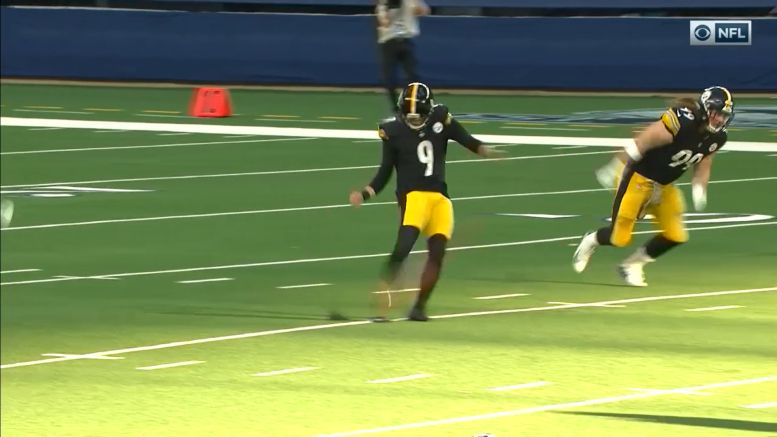 Henry Mondeaux, who bears the same number, is as far as I’m aware the first defensive lineman who has become a regular contributor to coverage or return units on special teams since Da Beard, and like Keisel, has a hairy signature with his long locks.

Since being called up three games ago, he has logged 40 snaps on defense, but he has played 43 snaps on special teams, including at least 13 snaps in each of his first 13 games. That includes 16 snaps on kick coverage, 15 on kick coverage, and 8 on punt return. He’s played another three snaps on the field goal block unit.

According to Pro Football Focus, Mondeaux is so far the only interior defender to log even a single snap on a kick coverage unit in 2020. Only two others logged any snaps on kick return units, but neither logged as many as Mondeaux has in just the past three weeks. He is, therefore, the most athletically active interior defender on special teams this season, and is averaging nearly 15 special teams snaps per game.

“It was a few weeks ago, and they wanted me to help out on special teams”. Mondeaux confirmed in speaking to reporters earlier this week, as though his snap counts didn’t already confirm that. “We had a few injuries on the defensive line, so they wanted me to step in and take over some of those backup reps on the defensive line and help out on special teams as much as possible”.

Making his debut three weeks ago, the first-year man only played six snaps on defense—and one snap on offense—but logged 17 snaps on defense. His defensive snaps have increased in the past two weeks due to injuries to Chris Wormley and Tyson Alualu.

But he was called up to the 53-man roster prior to these injuries as a seventh defensive lineman, something that the Steelers very rarely ever have. In fact, they went through much of last season with only five defensive linemen due to injuries.

The fact that he is seeing more playing time on defense is not necessarily reflective of his place and purpose on the roster. While he is there, of course, to be available to play on defense, the reason he was made the seventh lineman and dressed over Isaiah Buggs in the first week is because he was going to be logging special teams snaps.

With Alualu potentially back on the field for Sunday, Mondeaux will see his snap count reduce, and Carlos Davis, the rookie, will go back to being a healthy scratch. But the Oregon product will still be running down kicks. He hasn’t recorded a special teams tackle yet, but I imagine he’ll get a big greeting from his teammates when he does.