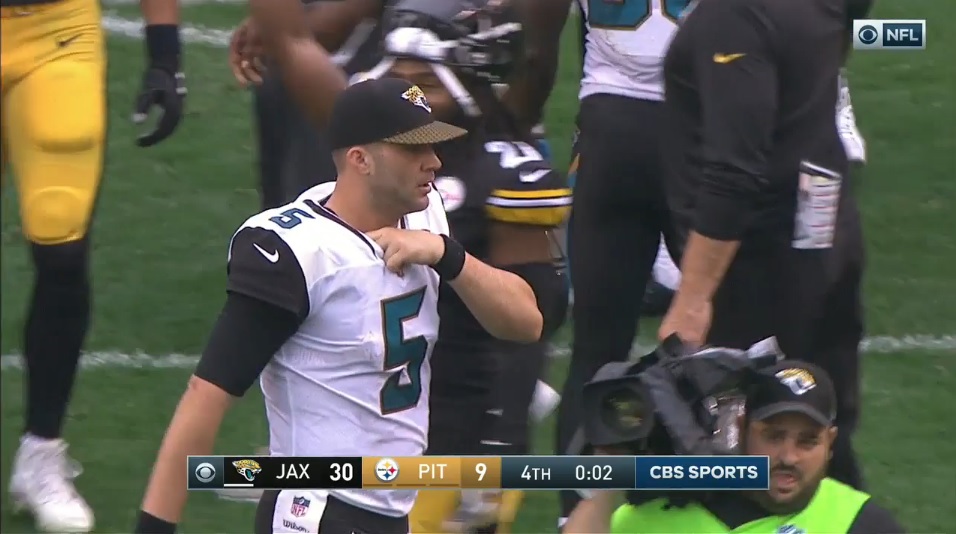 I know you’re all going to hate me for bringing up some repressed memories and accuse me of being a jinx for tomorrow’s game against the Dallas Cowboys. The Pittsburgh Steelers are overwhelming favorites to win this game given the Cowboys’ miserable offensive performances after losing QB Dak Prescott for the season. At this point, we don’t even know who the Steelers are facing. It’ll either be Garrett Gilbert or Cooper Rush. Whoever starts will be making his first in the NFL and there’s every reason to believe the Steelers’ defense will dominate the day.

That hasn’t always led to a win. Buckle your seatbelts. Here are four times in the Kevin Colbert era where the opposing quarterback sucked…but the Steelers still lost.

The first example is arguably the most extreme. I don’t understand how the Steelers can lose this game, much less lose it by multiple scores. Houston had just three total first downs in this one, 47 total yards of offense. Only one Texan caught passes that day for the expansion team, TE Billy Miller snagging all three for a long of 15 yards.

The reason why Houston came out with the win was solely due to the Steelers’ errors. They turned the ball over five times that day, three of them returned by Texans’ defenders into the end zone. The first came in the first quarter, an absolutely baffling fumble by Tommy Maddox, scooped up and returned by Kenny Wright the other way for a 40 yard score.

The only points Pittsburgh scored came on a pair of Jeff Reed field goals. Reed outscored the entire Texans’ offense but they still found a way to lose. The Steelers had the ball for over 39 minutes and lost this game. A strong case for the worst defeat of Colbert’s tenure.

One of many bad losses to equally bad Raiders’ teams. Pittsburgh came into the game as nine point favorites but never even had the lead in this game. They trailed 10-6 heading into halftime. The backbreaking play came in the 4th quarter, Ben Roethlisberger pick-sixed 100 yards the other way by Chris Carr.

Raiders’ QB Andrew Walter completed just five passes and Oakland had only two offensive plays gaining at least ten yards. They went 1/11 on third down, had under 100 yards of total offense, and still walked away with the win. The Steelers’ Super Bowl hangover was on.

A Thursday night stinker. Pittsburgh wasn’t competitive in this one, down 13-3 at the half and never finding the end zone. Quinn didn’t do much in the victory, completing fewer than one-third of his passes. Only two passes were completed to receivers.

In this game, the Steelers didn’t turn the ball over. Neither side did. It was a game about nothing. The Browns’ run game was the best unit of the day, Josh Cribbs rushed for nearly 90 yards, and Chris Jennings’ 10 yard rushing score was enough to win the day. Roethlisberger’s 4th down pass fell incomplete, the game soon over after that.

The one that you probably remember well still. Again, blame turnovers. Five Ben Roethlisberger interceptions. Telvin Smith and Barry Church returned theirs to the house.

That was good enough for Bortles, who handed off to Leonard Fournettte 28 times. He ran for 181 yards, including a 90 yard score to pour salt in the wound. I’ll show mercy and not GIF that play for you below.