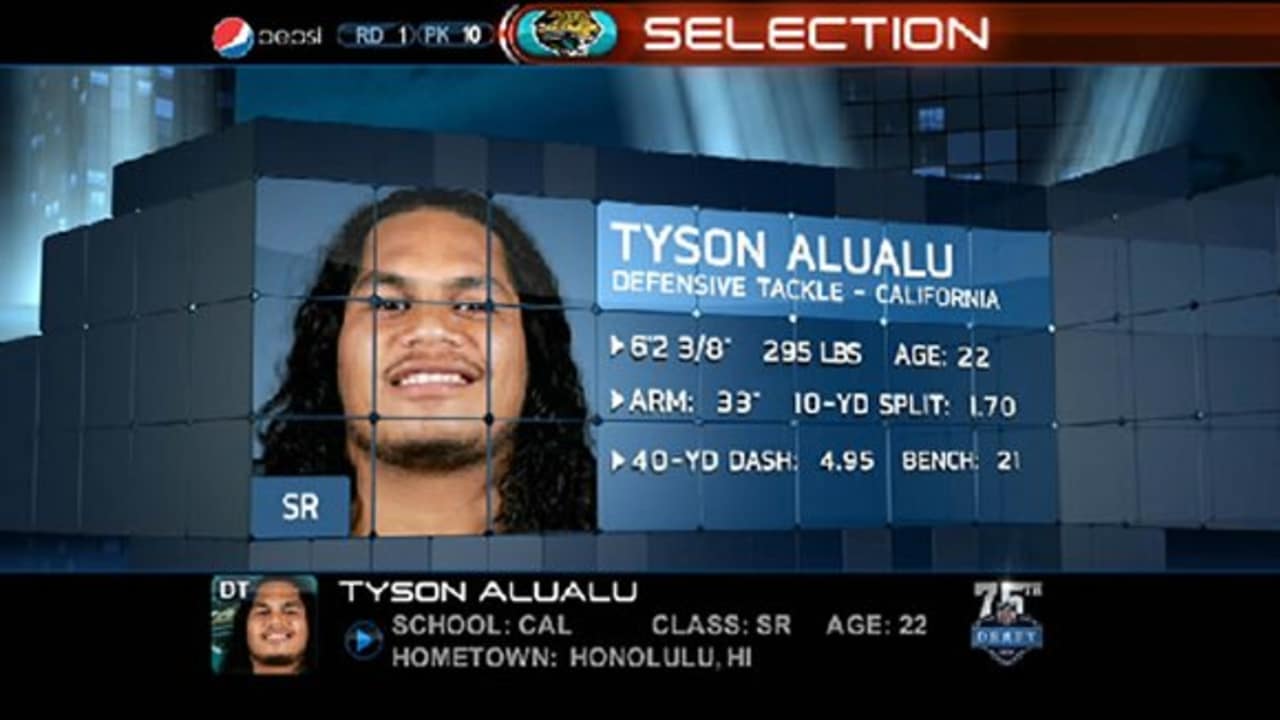 “I think it does,” Alualu said when asked if this weekend’s game means more. “I think it means a lot to me. Jacksonville is our second home. Laid so much roots there and being there for seven, eight years. So the city of Jacksonville means a lot to people. So just to get a chance to go back and play, there is just a true blessing. But It’s always about business and we got to go in there and take care of business and come back with a win.”

Alualu might be one of the most forgotten about top ten picks in recent history, selected 10th overall by the Jags in 2010. It was a draft-day surprise, most considering Alualu to get somewhere later on Day One or into the second round.

Go back and watch the clip of Roger Goodell announcing the selection. Jaguars’ fans were shocked and audibly booed (perhaps also booing Goodell, a long-standing draft tradition) when it was made. Here were the faces of the small contingent of Jags’ fans in the crowd. That’s not a look of joy. 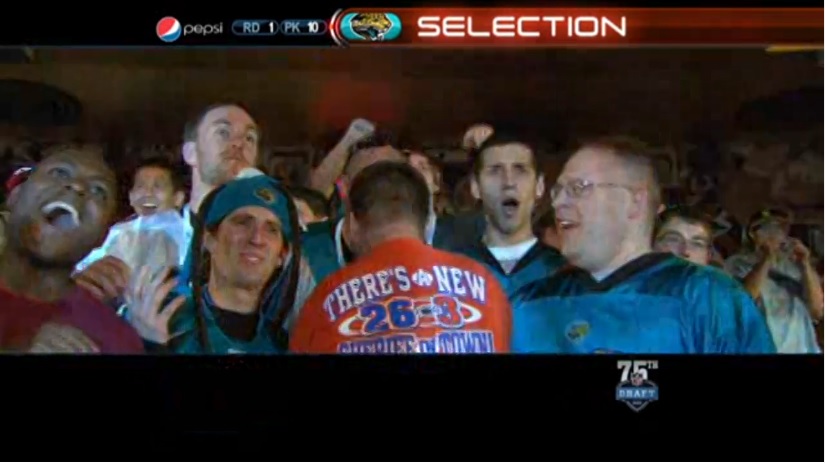 But Mike Mayock praised the pick for Alualu’s toughness, motor, and high character. He never quite lived up to the billing of that 10th overall selection but carved out a long career with the Jags. Seven years down south, starting 87 games and amassing 17.5 sacks. You guys know the rest of the story. Signed by the Steelers for the 2017 season, his career seemingly close to the end after 2018 before a complete resurgence the past two years. That’s included taking over as the starting nose tackle this season and being one of the stoutest interior defensive linemen against the run in football.

Alualu will be key in stopping the Jaguars’ run game, led by impressive UDFA James Robinson. He’s rushed for at least 99 yards in three straight weeks. Pittsburgh’s run defense has suffered in Alualu’s absence, allowing 125+ yards on the ground their last three contests. Having Alualu back for this game not only means a lot to him but it means a lot to the Steelers’ front seven, too.