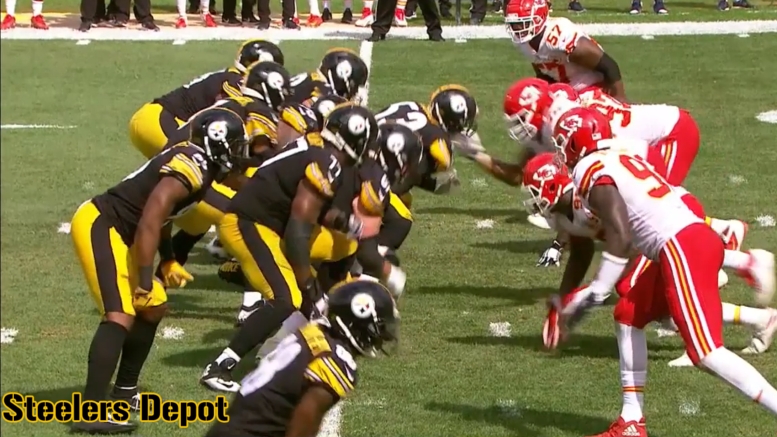 Topic Statement: The Steelers will need to finish the season 15-1 or better in order to claim the top seed in the AFC.

Explanation: There is only one team in the conference outside of Pittsburgh that has fewer than three losses, but that one team just so happens to be the Kansas City Chiefs, and they just so happen to have Patrick Mahomes at quarterback.

The only game that the Chiefs have lost this season was to a divisional opponent, and we know how those games can so sometimes. But they have already played the Las Vegas Raiders twice, and frankly, nobody really believes that they have to worry about the Denver Broncos or the Los Angeles Chargers, the latter of whom is remarkable at finding ways to lose.

Here is the key: while they do have some difficult opponents left on their schedule, they are NFC teams. The Tampa Bay Buccaneers and the New Orleans Saints are their biggest obstacles remaining. If the Steelers lose two AFC games, then Kansas City gets the number one seed by virtue of finishing with a better conference record.

For as good as the Chiefs are, and Mahomes is, they’ve only gone 12-4 in each of the past two years. Before you bring up Mahomes’ injury, they only lost one game out of the two that he missed, so he still has seven losses between 2018 and 2019.

And here’s the thing about Kansas City: you can beat their defense. Don’t get me wrong, it’s a fine group overall, but you can score on them. One number that sticks out to me is 75.9. That’s the percentage of red-zone opportunities on which they allowed a touchdown. That’s dead dadgum last in the NFL. They’re also in the middle of the pack on possession downs, and on the lower end in the running game.