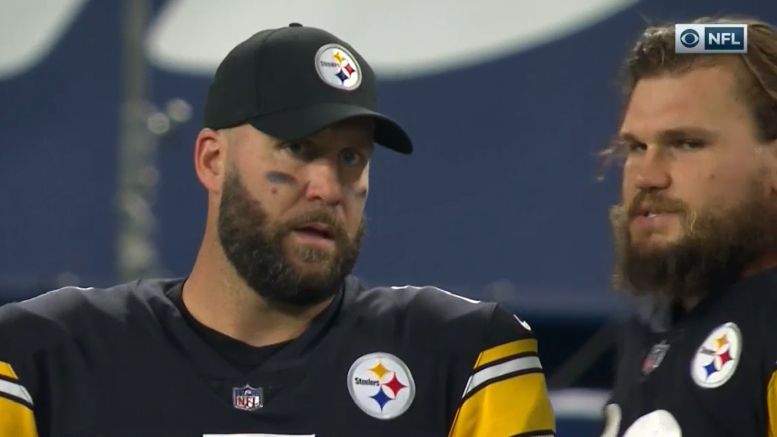 Topic Statement: The Steelers should have been proactively cautious with Vance McDonald this past week prior to his testing positive for Covid-19 after he missed practice due to illness.

Explanation: The Steelers knew on Friday that Vance McDonald was dealing with an illness, and then tested positive two days later. While they followed the NFL’s protocols, many are holding them accountable in the court of public opinion for not taking greater steps to isolate him from the rest of the team, which has resulted in four other players being placed on the reserve list as high-risk close contacts.

Following the letter of the law and being appropriately diligent are not always the same thing, and while the Steelers did not technically do anything that they were not supposed to do, they also failed to do everything that they should have done.

When a player is a high-risk contact, even if they have tested negative, if the team wishes for them to travel to a road game, they must do so separately. McDonald flew with the rest of his teammates on the team plane. It’s likely that at least some of the determinations of close contacts stemmed simply from the seating arrangements on the flight.

The thing is, we have already seen this in the NFL, when a player misses practice due to illness and then later tests positive—after playing in a game, and unnecessarily exposing others. At the very least, the Steelers should have ensured that McDonald would not have been in close contact with anybody once he experienced symptoms that could fall under the umbrella of Covid-19—as should all teams—thereby mitigating the risk, and it would certainly not be surprising if we see the protocols soon updated to reflect this.

The bottom line is that they followed the NFL’s protocols as they are currently written, and while they have been revised several times by now, every time it has been done with the advice and guidance of medical experts. At least so far, they have not deemed it necessary for teams to take the further step of isolating a player and keeping him from close contacts the moment he begins to show symptoms of an illness that may well not be Covid-19.