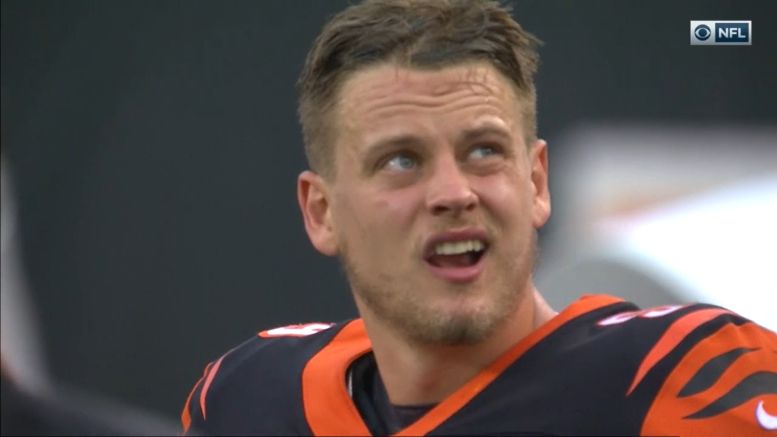 Topic Statement: The Steelers defense will make Joe Burrow look like a rookie (which is to say, not good).

Explanation: Although he is in his first season, Joe Burrow has not necessarily played like a rookie. While he’s not putting up huge touchdown numbers, he is otherwise statistically very solid across the board, trending to have over 4000 passing yards with just 10 interceptions and completing 67 percent of his passes.

To say that he will play like a rookie is perhaps overstating it, because he really hasn’t played ‘like a rookie’ in the manner in which the pejorative has implied since the very beginning. Perhaps the game against the Baltimore Ravens might be an exception, but he has had his team put up 30-plus points in four of the past seven games, and only once below 23 since the opener.

Statistics vary, but they don’t tell the whole story. The tape shows a young player who is composed beyond his years and not afraid to step up and make plays, as well as to take the leadership mantle both within the game and on the sidelines, in the huddle, in the locker room.

One thing that is almost a guarantee is that he will put up yards. He has thrown for over 300 yards in five games already, and he has five touchdown passes in his last two, plus a rushing touchdown (one of three on the season).

While Burrow has been under pressure this year largely due to the poor quality of his offensive line, he has not seen the Steelers’ level of pressure yet this season, and the variety that they can bring. He is still a rookie, and there are plenty of things that he has never seen before, and like him or not, one thing Keith Butler excels at is bringing pressure in a variety of ways.

Although they have struggled lately, for most of the season, the defense has been able to stop the run and make opposing offenses one-dimensional. This will be his first game in Heinz Field. He may be down both of his starting tackles. It will not be pretty.