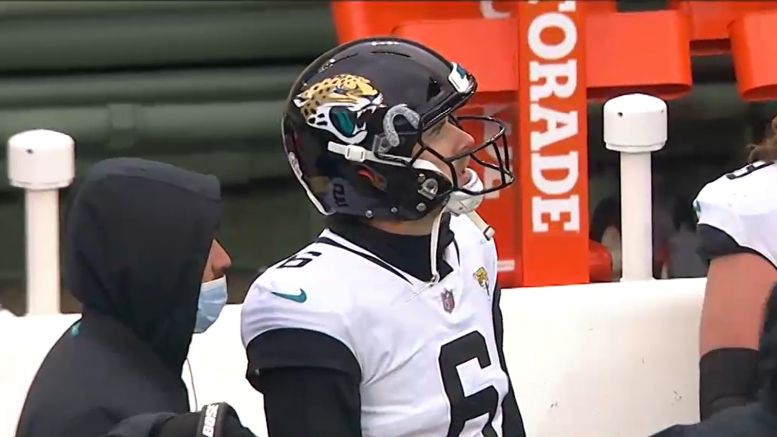 Question: Will meaningful film study lead to the Steelers having more success against Jake Luton than they did against Garrett Gilbert and Jeff Driskel?

For the third time this season on Sunday, the Steelers will be facing a team playing a backup quarterback for the majority of the game. In week two, after knocking out Drew Lock early in the game against the Denver Broncos, they played against Jeff Driskel, a veteran backup who had some success moving the ball. Two weeks ago, the Dallas Cowboys had to start their fourth different quarterback of the season, that being former AAF star Garrett Gilbert, making his first NFL start.

In both instances after the game, players alluded to a lot of familiarity (or recent familiarity) with these quarterbacks as reasons for their playing them conservatively early on in the game as they sought to gain knowledge on how they would perform and execute the offense, and which likely helped enable them to perform better than expected.

As they prepare to face the Jacksonville Jaguars without Gardner Minshew, however, the case is different, as their backup, rookie Jake Luton, has just started the past two games, and has had about 80 or so dropbacks in just the past couple of weeks for them to study.

In theory, they should have more than enough information to work from to have a pretty good idea of what to expect from Luton and to formulate a game plan to attack him without having to do that in-game.