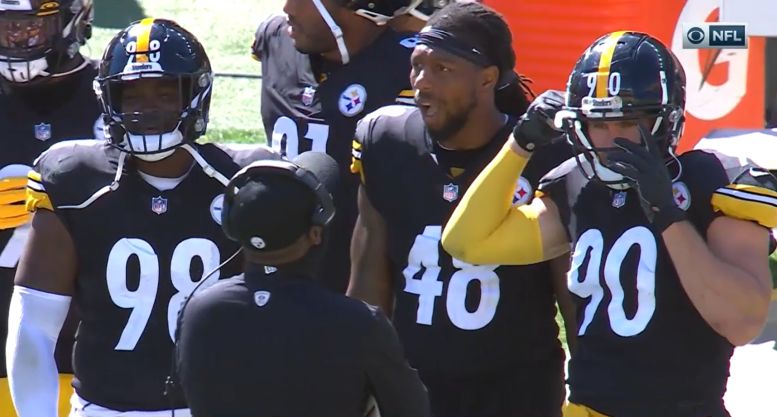 The NFL, so far, has postponed two games to later weeks in the season. The first was the Pittsburgh Steelers’ game in week four against the Tennessee Titans. Yesterday, they moved over the New England Patriots’ week five game against the Denver Broncos after the former had another positive Covid-19 test. Other games had been moved to Monday or Tuesday.

With the Patriots game being pushed back, the league had to rearrange seven other games in order to accommodate it without taking the radical step of pausing the season or adding an additional week to the season and things of that nature.

Six of those changes included moving games to different weeks. The Los Angeles Chargers bore the brunt of much of it, having a whopping four of their games moved to different weeks than they were originally scheduled to be played, with their bye moving from week 10 to…now.

But this is football in 2020. This is the NFL amid a viral pandemic. And it’s the sort of scenarios that everybody knew would be in play, and many would go so far as to argue were in fact likely, heading into the year, knowing then what we did.

Vince Williams, the buck linebacker of the first team to have their game affected by the pandemic without it being through any fault of their own, weighed in on the topic yesterday after the Steelers advanced to 4-0. “Like Mike T said, we really don’t care. This year we came in understanding with this Covid environment, it was going to be a lot of ups and downs, and a lot of mystery involved in what we would have to deal with”, he told reporters.

If players didn’t buy into the philosophy of ‘one week at a time’, now is probably a good time to start, because at this point you can’t even be sure of whom you’re playing this week until the week that you’re about to play them—and even then sometimes that may not prove to be enough.

For the Steelers, the shortest end of the stick is the simple fact that they don’t have a bye week through the remainder of the season, for 13 straight games. That is assuming that they don’t have to have another game moved to a later week…because there are no weeks left, which would mean the NFL would have to add a week.